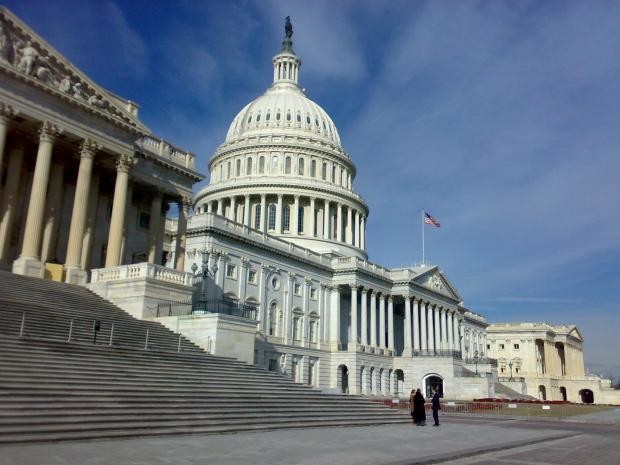 Democrats will choose between two candidates with starkly different visions when they go to the polls in northern Wisconsin's 7th Congressional District primary election on Aug. 12.

Both Kelly Westlund and Mike Krsiean are running for the seat now occupied by two-term U.S. Rep. Sean Duffy, R-Weston. Westlund is a businesswoman and Ashland City Council member who has the endorsement of the Democratic Party and former 7th District Congressman Dave Obey. Krsiean is a self-employed design engineer and farmer who wants to cut the size of government.

The two candidates oppose each other on most issues. For example, Westlund said the country’s Social Security program can be saved if wealthy people pay into it more.

Krsiean, however, wants to phase out Social Security all together.

“I want to give young people who have not yet had quite a few years investing in the soon-to-be-failed Social Security system (the) option to opt out.“

Westlund wants to raise the minimum wage, and wants an expanded role for the government in creating jobs and helping the poor.

Krsiean wants to eliminate the Environmental Protection Agency, the Department of Education, the IRS and the Federal Reserve.

Krsiean said the Penokee Hills iron mine needs to go forward for the sake of jobs.

Westlund, however, said its environmental hazards threaten jobs that already exist, such as in tourism and recreation.

“When we allow this project to go forward, that jeopardizes every other long-term sustainable option that we have on the table,” said Westlund.