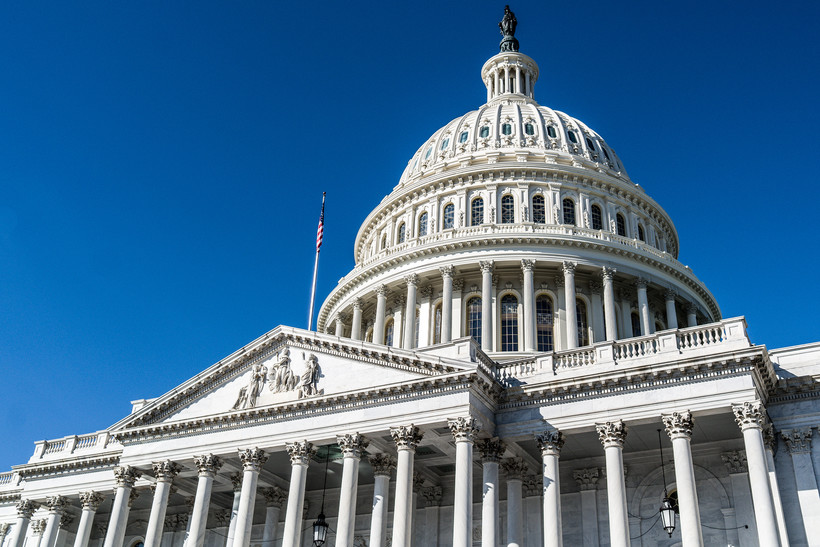 5 Candidates Say They Will Compete In Aug. 14 Democratic Primary
By Glen Moberg
Share:

There are now five announced candidates who say they will compete in the Aug. 14 Democratic Party primary.

"I think people are activated, especially women. If you look at the day after the inauguration, the biggest march happened all over the world, and there’s just a lot of energy," Engebretson said. "This isn't about (President Donald) Trump. This is about putting our country on the right path."

"The electorate has now seen what the current ruling Republican Party is doing to the country, and realizes that the middle class is not being attended to," Ewert said. "The current leadership in Washington almost visited a great disaster on the people of the 7th District with the health plan that almost passed last summer. It would have been devastating for middle class families."

Bob Look, a former central Wisconsin radio host and program director, said he is running in part because of the issue of gun control. Look lost his wife Dianne in a multiple shooting incident last March in Wausau.

"There has to be stricter gun laws on the sale of weapons that are only built for one reason, and that is to kill people," Look said.

"The Republican Party has been so adamant about, 'We can't afford this, we can't afford that because of the deficit.' They just blew it open even higher and larger with tax cuts that really were not needed," Look said.

Also running is Kyle Frenette, the manager of Grammy-winning indie rock band Bon Iver, which was formed in Eau Claire. Frenette is also the founder of the artist management firm Middle West Management.

In an automated reply from his company’s email account, Frenette said he would make an official announcement in two weeks.

"I’m running for Congress … because this state and this country are in desperate need of better leadership," he wrote.

The field of candidates also includes David Beeksma, a psychologist from Ashland, who appeared with Ewert, Frenette and Look at a Marathon County Democratic Party candidates night in Wausau on Thursday.

Nancy Stencil, chair of the Marathon County Democrats, said she was optimistic about the upcoming election.

"For the 7th Congressional District, we've got that solid five, and I think one will rise to the top and take on Mr. Duffy and I think maybe we will send Mr. Duffy packing," Stencil said.

Duffy was swept into office in the 2010 Republican Party wave and is running for his fifth term.

Beeksma and Frenette did not return requests for comment in time for this story.

Ewert, Look and Beeksma have not yet filed their statements of candidacy with the Federal Election Commission.

A sixth candidate, Allen Campos of Sheldon, said he was dropping out of the race when WPR contacted him at his home.