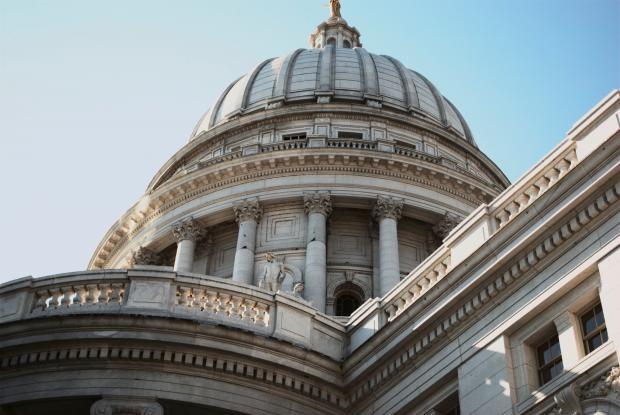 Democrats spoke against Wisconsin's tax cut for manufacturers Tuesday, arguing it has become too expensive for taxpayers.

The state Legislature passed the manufacturing and agriculture tax credit in 2011. It significantly rolls back personal and corporate taxes on manufacturing companies' income.

According to a new memo from the Legislature's nonpartisan budget office, the credit cost about $262.1 million in 2016-17. It had been estimated to cost about half of that.

"It couldn't be more clear that the priority of Republicans is to siphon away every day Wisconsinites hard earned tax dollars to millionaires and billionaires and to pad corporate profits," Bowen said.

Wisconsin Manufacturers and Commerce reiterated their support for the cut on Tuesday. They argue it has been a driving force for job creation in the state.