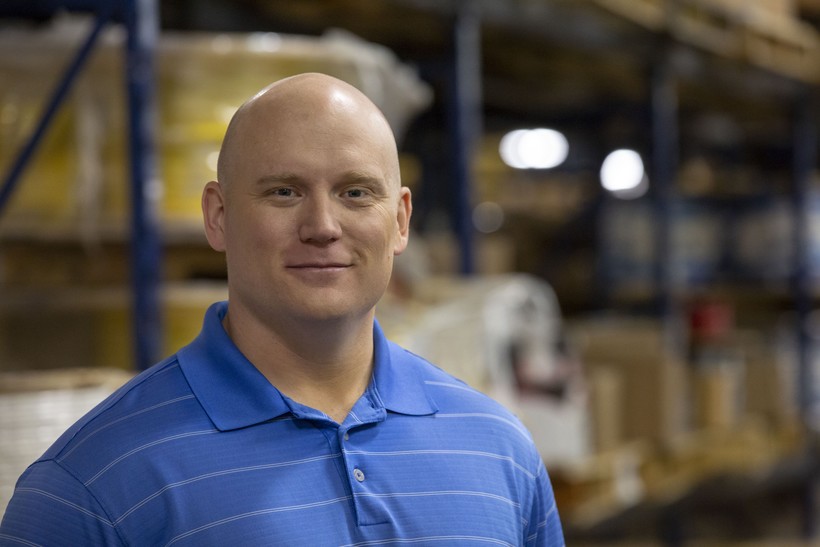 In a surprising turn, Democrat Caleb Frostman won the 1st Wisconsin Senate District during the special election Tuesday against Republican state Rep. Andre Jacque. He won by a 3-point margin, or 806 votes.

It might have been a narrow win, but a University of Wisconsin-Green Bay political scientist says the fact that the state Senate seat was held by Republicans for decades indicates the "nationalization" of state-level politics.

"People are taking their state senators and state Assembly persons and drawing a direct line to what is going on in Washington. Sort of for better or worse," said David Helpap, a UW-Green Bay assistant professor.

So could this victory be indicative of a "blue wave" that signals Democrats will have success at the polls?

Helpap said he believes Frostman might benefit from Washington politics even though his district is largely rural. The district encompasses Door and Kewaunee counties along, with portions of Brown, Outagamie, Calumet and Manitowoc counties.

"I think that kind of impact from D.C. is pretty important, especially since the district does tend to lean red," he said.

Helpap noted that Frostman will have to run again in the November general election and Republicans might turn out in higher numbers in the fall.

"There is going to be a bigger base of those red voters to draw from for whoever runs, be it Andre Jacque or someone else," he said.

Jennifer Shilling, who is the state Senate Democratic leader and represents La Crosse's 32nd District, said the 1st District has been in Republican hands for years.

"The last time Senate District 1 had a Democrat representing it, it was 1977," she said. "Gerald Ford was (U.S.) president, VHS tapes were starting to hit the shelves and the Vikings were in the Super Bowl."

Shilling said Democrats in Wisconsin will be on the offensive this fall.

"No sitting Republican should feel like they are safe," she said.

She added that goes to the top of state politics.

"I think that this bodes well for the (Democratic) gubernatorial candidate after the primary, whomever that is," Shilling said.

After the election is certified, Frostman will take the oath of office. However, because he has to run again in November's general election, he might serve without ever having taken a vote on the state Senate floor.