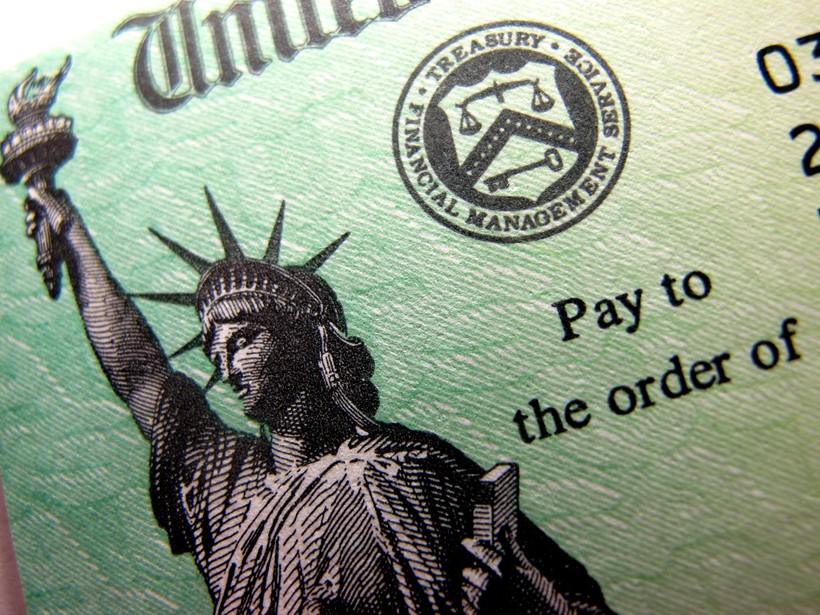 People Can File For An Extension Through Oct. 15, But Payments Are Still Due By Mid-July
By Elizabeth Dohms-Harter
Share:

The deadline for taxes is coming up quickly on July 15, and tax professional Mary Mellem is convinced there are plenty of people out there who haven't filed, or have forgotten whether they already did.

"Ask yourself the question, 'Did I file my tax return? Did I get my refund?'" said Mellem, who works at Ashwaubenon Tax Professionals and has been in the tax business for more than 30 years. "That's where I would start."

While there are several similarities in process between the typical April 15 deadline and the new July 15 deadline, there are some answers to common questions that Mellem helps explain in an interview with Kate Archer Kent on "The Morning Show."

What is the timeline for filing an extension?

Keep in mind that while this is an extension to file your taxes, it is not an extension to pay. If you owe money and don't pay it by July 15, you will still have interest in penalty from July 15 until you pay that.

What are some big life changes that can complicate our tax returns?

Having a child makes a huge difference in your tax return. You have a dependent that you'd be listing, and you need a Social Security number to file the tax return with that dependent.

It does open the door to a dependent credit. For a child under the age of 17, that dependent credit is $2,000. Granted, the climate has changed now because of COVID-19, but for 2019, you could be eligible for daycare and earn income credits.

One of the first questions at the top of the tax form asks about your filing status: single, married and head of household. There are a couple of exceptions, but generally head of household is for the individual who is single but has a qualifying child who lives with them. Generally that's someone under the age of 19, or under the age of 24 if they're a full-time student.

The head of household gets a better tax rate than someone who files as single.

Your tax returns will change too if you've gotten divorced within the tax year. Wisconsin is one of nine states with community property laws that come into play in divorce situations. This means that the community income is considered equal to both people in the marriage. If you get a divorce in the middle of the year, you have to think about splitting that income.

For example, if someone gets divorced on June 30, halfway through the year, they split the income during the part of the year they were married. That amount plus the person's income for the entire rest of the year makes up their tax return.

Retirement is another big change. Social Security is one of those things that can be received by people who retire. People can start their Social Security as early as age 62 for early retirement.

I filed my taxes and still haven't received my return. What should I do?

If you filed electronically, I would recommend calling the IRS. You'll have to be patient, because it will take more time now because the IRS isn't staffed like it would be normally because of the COVID-19 pandemic.

It could be that at the point in the year when you filed, the processing got caught up in the chaos of people who were out of the offices. Also, in this age, there's a chance that the IRS is concerned about identity theft. If so, they may send you a letter asking you to prove your identity.

Call and ask them about the refund just to make sure that there isn't some hold-up that you could help by giving them answers.

If you filed a paper return and still haven't received anything, you may just have to wait a little longer. The paper returns that had been filed by mail when the IRS shut down were stockpiled in trailers. Now that the IRS is back to work on some level, they're starting to unpack those. 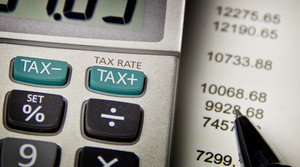 The extended deadline for submitting your state and federal tax returns is July 15. With that date approaching, a tax professional from Green Bay shares tips on organizing documents, filing electronically, and reporting income and deductions.