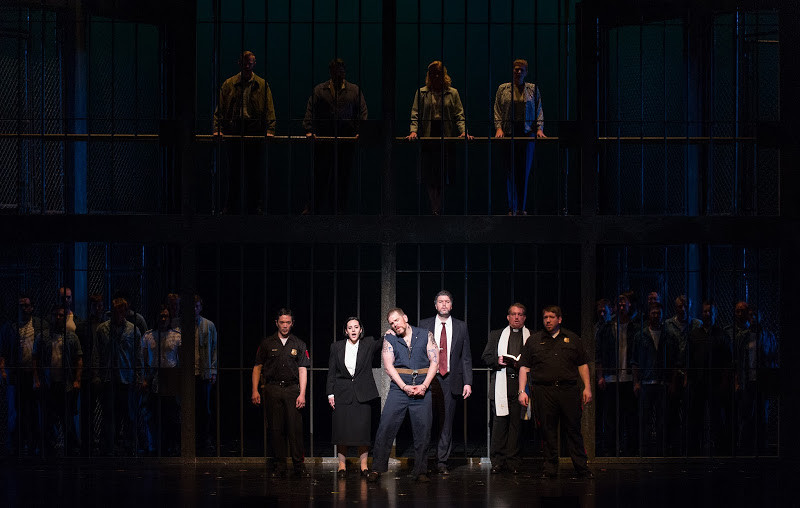 In this extended interview, Wisconsin Public Radio host Lori Skelton speaks with Heggie about his early love of singers and American musical theater, how that combined with his training as a classical pianist, resulting in the composition of songs for the likes of Frederika von Stade, and how those songs led to the commissioning of "Dead Man Walking," his first opera.

Heggie also discusses how this opera treats the subject matter -- not by stating a definite position as to the rights or wrongs of the death penalty, but through the different points of view of the characters.

WPR presents a rare broadcast performance of this major contemporary American opera on Saturday at 1 p.m on the NPR News and Classical Music network, the Classical HD network, and online at wpr.org. The performance, recorded in April, was part of Madison Opera’s 2013-2014 season.

The cast includes Daniela Mack as Sister Helen Prejean and Michael Mayes as Joseph DeRocher. John DeMain conducts and the production was directed by Kristine MacIntyre.

Editor's Note: This opera deals with mature subject matter, and may not be suitable for all audiences.