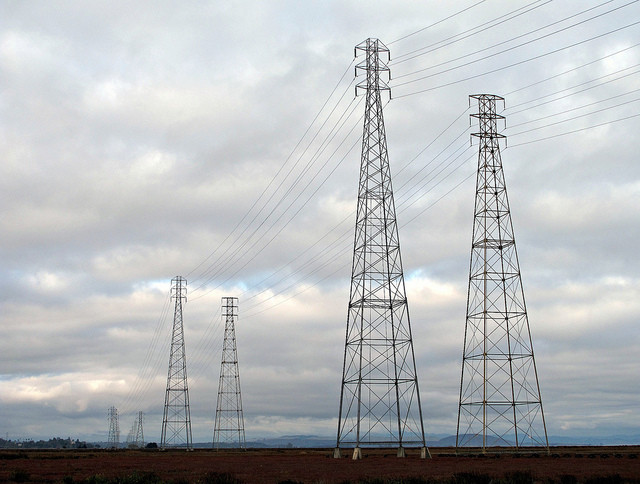 The Wisconsin National Guard is coordinating a full-scale training exercise simulating a mass power outage for more than 1,000 utility workers and first responders.

The training exercise, known as "Dark Sky" is two years in the making and will run May 15-17. Participating counties include Brown, Calumet, Dane, Fond du Lac, Milwaukee, Outagamie and Winnebago.

Captain Joe Trovato, a spokesman for the Wisconsin National Guard, said the exercise is meant to simulate a "physical or cyber" threat over a large geographic area of the state. Trovato said private utilities are participating along with the Red Cross and emergency responders from local fire and police departments.

Trovato said that during collaborative effort, cyber threats came up as a major concern.

"When we entered into that relationship with our utility companies, they identified (cyber threats) as an area of interest," Trovato said, adding that he was not aware of any specific cyber threats in the state. Trovato said the idea of Dark Sky is to be prepared in the event electricity and natural gas delivery is impaired for an extended time.

"The state and the National Guard have been fairly heavily involved within the last three years (on the issue) as we’ve headed up cyber teams." Trovato said the exercise is a dry run, adding "this is a real world opportunity to train on these elements."

Guard members will go door to door in Omro, Wisconsin to conduct welfare checks as they would if a real large scale, long-term power outage happened. The Guard chose Omro, a town of about 3,000 west of Oshkosh, because it was a "manageable size," Trovato said.

"We have had ongoing discussions on the cyber end of it, or 'the grid' if you will," Racine said. "If there was a power outage how would we respond?"

Racine said no private information will be taken during the Guard's welfare checks, instead residents might even get a free smoke detector if needed.

Preparing for a potential hack on the power grid is different than dealing with a natural disaster, which usually affects electric power transmission in Wisconsin.

Alissa Braatz is a spokeswoman for American Transmission Company, which owns and maintains high-powered transmission lines in Wisconsin, Michigan’s Upper Peninsula and parts of Illinois.

"We don’t necessarily know the duration or impact of one versus the other," Braatz said. But she added that Dark Sky will help bring the public, private and volunteer organizations on the same page, should a real disaster or cyber attack occur.

"No matter what the incident may actually be, the objective is to carry out our incident response plan and ultimately work together with those other entities to help ensure the power stays on," she said.

Brown County Director of Emergency Management Jerad Preston said that hacking and other cyber attacks are "always something in the back of your mind."

He mentioned a 2017 incident in Dallas, Texas where hackers set off the city’s emergency sirens late one night.

"It’s getting more and more real and to the forefront, and we are starting to plan and prepare for this," Preston said. "That’s what this exercise is about. How do we respond to a cyber threat like this?"