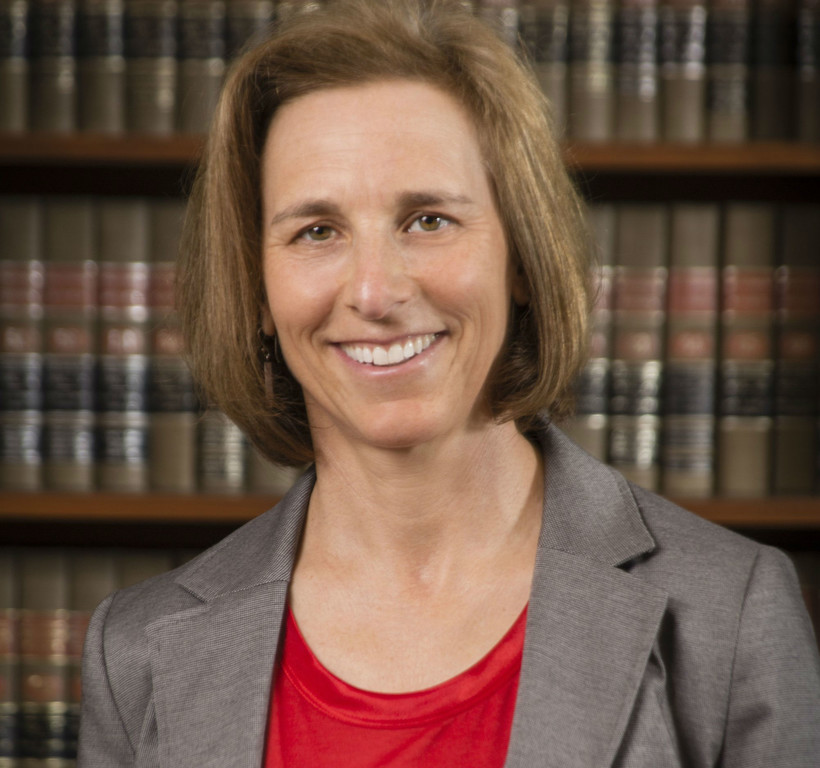 Karofsky on Thursday announced her candidacy after she said in April that she had planned to get into the race. Karofsky is running for the seat currently held by conservative Justice Dan Kelly.

He has indicated that he plans to run but hasn't made an official announcement. Kelly is part of what will soon be a 5-2 conservative majority once Justice-elect Brian Hagedorn joins the court in August.

Karofsky said the country is on the wrong track with the judiciary being "increasingly politicized and the rule of law being ignored for partisan political reasons."

Karofsky won election to the Dane County court in 2017. She was endorsed by former Democratic Govs. Jim Doyle and Tony Earl in that race.