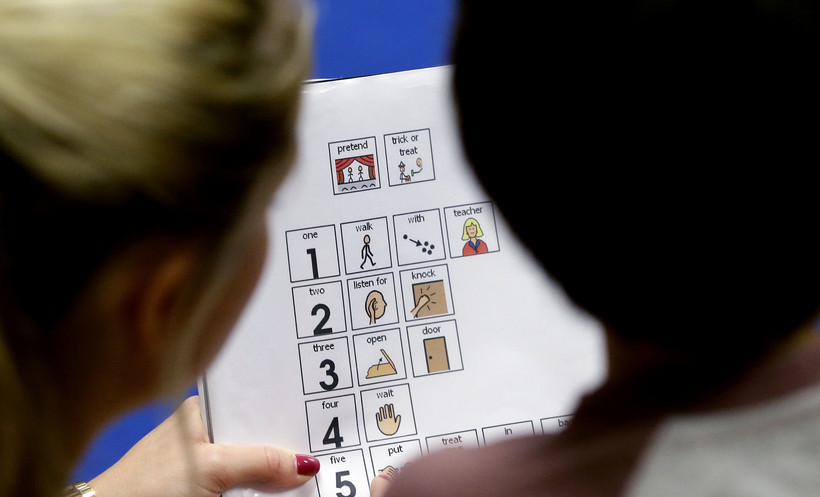 A Dane County couple is suing to get their health insurer to pay for therapy recommended for their 13-year daughter diagnosed with autism spectrum disorder.

The daughter of Angela Midthun-Hensen and Tony Hensen began receiving speech therapy in 2017 but was denied coverage by the couple’s HMO when she turned 10.

Group Health Cooperative of South Central Wisconsin, or GHC, also denied coverage of occupational therapy in January 2019 for which the parents sought approval. The lawsuit alleges the denials violate both state and federal laws which mandate insurers provide coverage for certain conditions and treat both mental and physical health.

The court action was initiated late last month in U.S. District Court in Madison. As a class-action lawsuit, it aims to seek relief on behalf of children in similar situations who have been denied treatment after reaching age 10.

The teenager did receive speech therapy after insurance refused to pay, costing the parents $18,000 out of pocket, said their attorney Paul Kinne.

On Sept. 8, GHC authorized individual speech therapy weekly for the child after initially citing a policy which stated that speech therapy is ineffective for children over the age of 10.

But the insurer decided that the occupational therapy sought by the parents was experimental. The lawsuit says this left the plaintiff’s child "unable to obtain complete treatment, which she desperately needs."

GHC denies an assertion in the lawsuit that its decision was made to financially benefit the member-owned, nonprofit cooperative.

"Our medical management team maintains policies for various coverages that are based on our internal medical expertise as well as external studies and independent third-party criteria for coverage. These medical policies are frequently reviewed and updated based on the best medical evidence available," said Marty Anderson, chief strategy and business development officer at GHC.

The lawsuit contends that the Federal Parity Act, and Wisconsin’s mandated autism benefits, includes coverage for the treatment of autism spectrum disorder without limitations or exclusions.

"But there’s federal law that says you’ve got to treat mental health like you would any other health care. So, it’s our argument that the science is clear: speech and occupational therapy continued to be medically beneficial to autistic children even after they turned the age of 10," said Kinne.

The lawsuit seeks reimbursement for the Hensens and other families who paid for autism care out-of-pocket. It also seeks damages for those families who were not able to receive treatment.