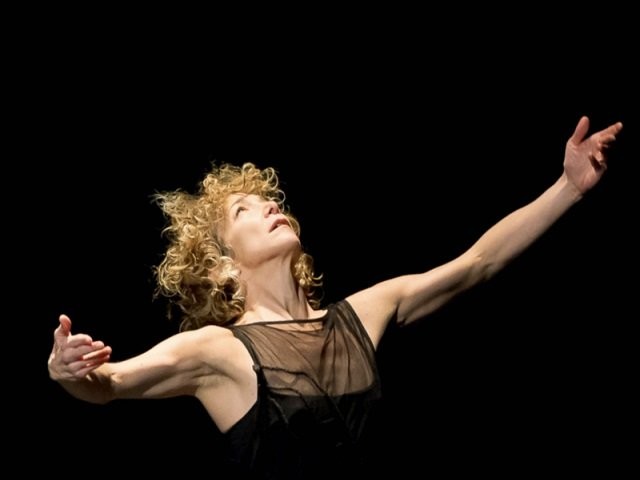 Dancer Heidi Latsky will be performing in this weekend's "Dancing on The Ceiling" Show.
Photo by Darial Sneed

'Dancing On The Ceiling' Performance Showcases Female Dancers Over 50

Performers Encourage People To Find Joy Of Dance At Any Age
By Mary Kate McCoy
Share:

A dance performance putting the spotlight on female dancers over the age of 50 is coming to Madison this weekend.

Seven women will take the stage to perform solo dance routines in a performance called "Dancing on the Ceiling" on the University of Wisconsin-Madison campus Friday night and Saturday afternoon.

For an art form that typically features younger performers, mature dancers still contribute in an important way that lead to a richer, more nuanced performance, said Simone Ferro, chair of the UW-Milwaukee Department of Dance. 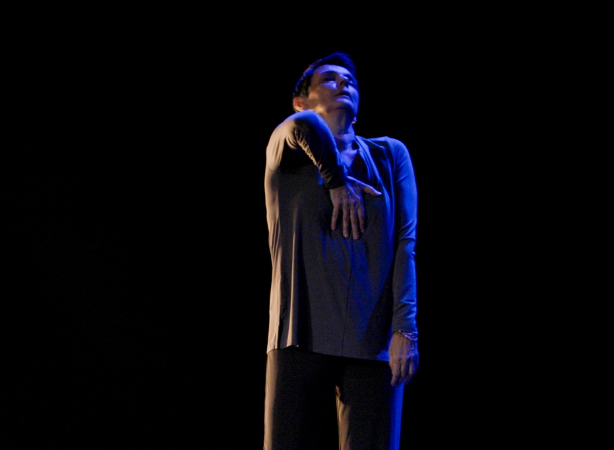 "Of course, athleticism is one part," she said. "But there is this wisdom that is provided by that mature body that is undeniable, and this is I think what we bring to the performance."

While age has changed the way she approaches dance, she hasn't let it hold her back from taking risks, said Li Chiao-Ping, Vilas research professor at the UW-Madison Dance Department and one of the performers.

"I know that myself, as a dancer choreographing on my own body, that I have to work with what I have," she said. "I have ... visions of what I like to be doing and I probably push that edge a lot."

But it has also brought a newfound depth to her performances, she said. 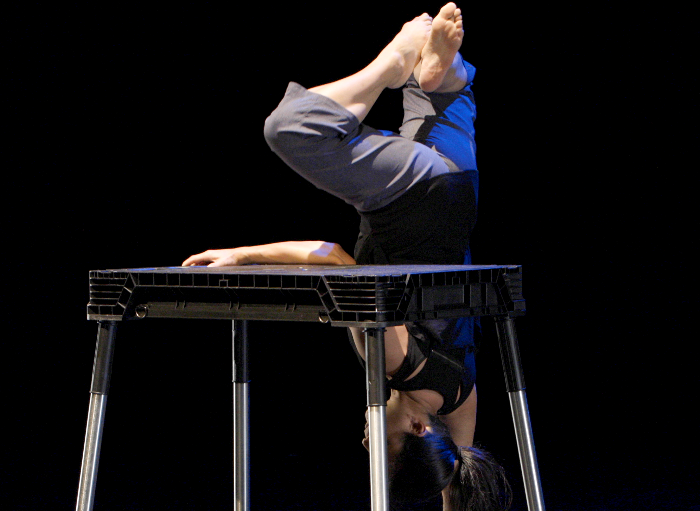 Born out of a wish to see more unconventional performances in dance, Ferro saw an opportunity to connect with other dance instructors around the country. This weekend marks the performance's third incarnation.

Each of the solo performances is a reflection on the dancer’s lives and experiences, she said.

Along the way, Ferro said women have told her that they feel represented and connected to the performers, which she said comes from seeing other women do something untraditional.

"As the body ages, the body becomes in our society almost insignificant," she said. "Where women are working with their bodies and with their capabilities … when we share those experiences, we are sharing the stances of pain, of happiness, also of transcendence."

Regardless of skill, Chiao-Ping encourages people of all ages to dance.

"I firmly believe in one being able to dance through life. And I think that we can enter into the dance at all stages throughout our lives," she said.