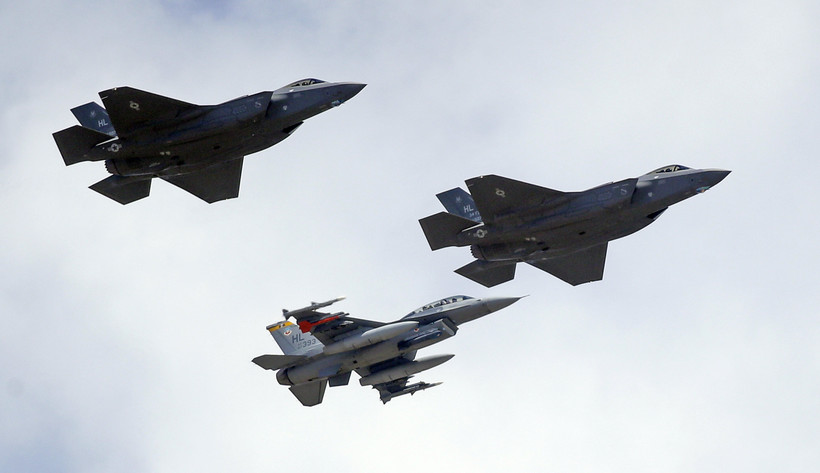 Decision Expected In February
By The Associated Press
Share:

The possibility of locating the military's newest fighter jets in Madison drew hundreds of people to a National Guard meeting on Thursday night.

The crowd at the Alliant Energy Center in Madison was divided on whether basing the supersonic jets at Truax Field would be a good idea. The base is one of five locations under consideration for two squadrons of F-35 jets.

An environmental impact study says noise from the jets could render more than 1,000 homes "incompatible for residential use."

If selected, Truax would get 20 jets by 2024. A final decision by the Secretary of the Air Force is expected in February.