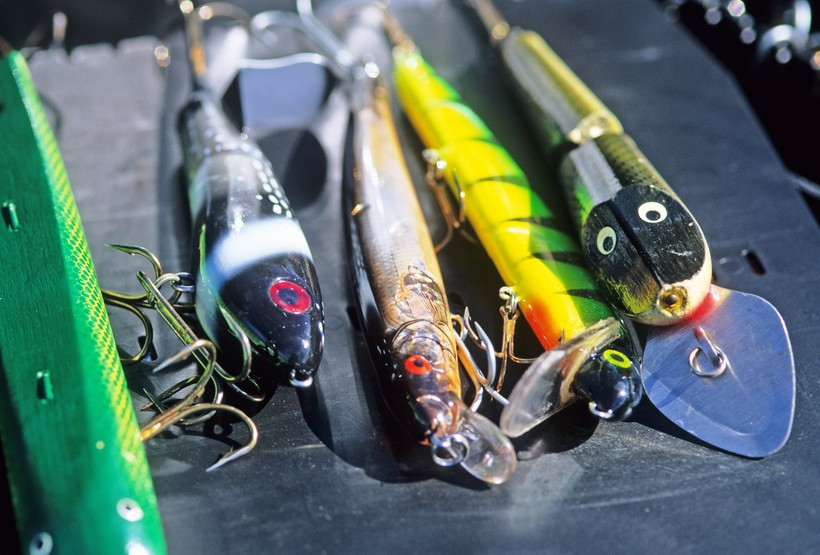 The half-million dollar sportsmen grant, which by law must be awarded next Tuesday, is designed to get young people interested in hunting and fishing. Critics say the United Sportsmen has political ties and not enough hunting and fishing experience.

Jennifer Giegerich from the League of Conservation Voters questioned whether United Sportsmen is the most qualified to receive what will be the Department of Natural Resources' biggest grant to an outside group next year. "They do not have experience with firearm safety and they do not have a history of working directly with hunters," she said.

United Sportsmen President Andy Pantzlaff answered questions from the advisory committee by phone. He said the group would be a 'liaison' which would bring existing sports groups together to promote hunting and fishing.

"They already have a lot of systems in place," said Pantzlaff. "We don't want to reinvent the wheel. We want to augment their goals."

Thomas Thoresen, a former DNR employee familiar with grant proposals, criticized the lack of transparency in designing and awarding taxpayer funds. Thoresen teaches hunter education and would like to get youth interested in outdoor sports.

"The goal is very good for this grant, but the process does not pass the smell test," he says. "And that's a concern."

The grant was first reported by the Milwaukee Journal Sentinel, which said the grant proposal was approved by the legislature's budget writing committee and was written by Assembly Majority Leader Scott Suder, R-Abbotsford, and Rep. Dan LeMahieu, R-Cascade.