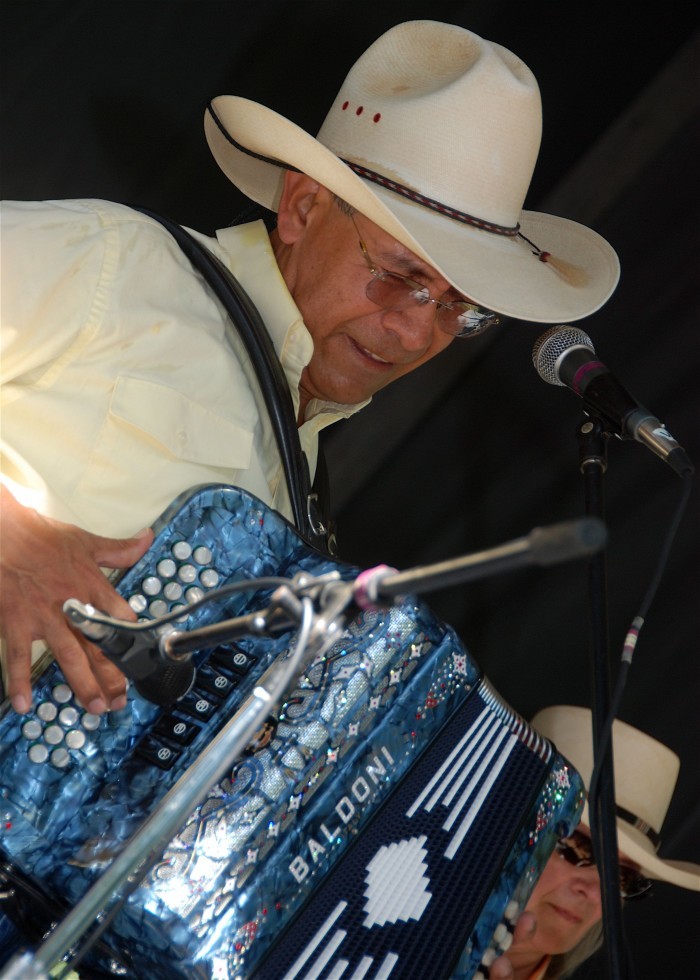 Midwest singer-songwriter and multi-instrumentalist Cris Plata is known for his unique brand of Tex-Mex songs that tell stories of his family's life as migrant farmers, and the lands they grew to love. His music involves a wide spectrum of musical styles, including Tex-Mex polkas, country rock, swing tunes, Mexican ballads, Mariachi music, and more. Plata is also the subject of a biography published by the Wisconsin Historical Press called “Cris Plata: From Fields to Stage/Del Campo al Escenario” by Maia A. Surdam. Ann Plata has been the bass player and backing vocalist for the band since its inception. She joins Cris Plata on Simply Folk, sharing a preview of the album she produced called “Migration Road”, and having conversation with Stephanie Elkins.