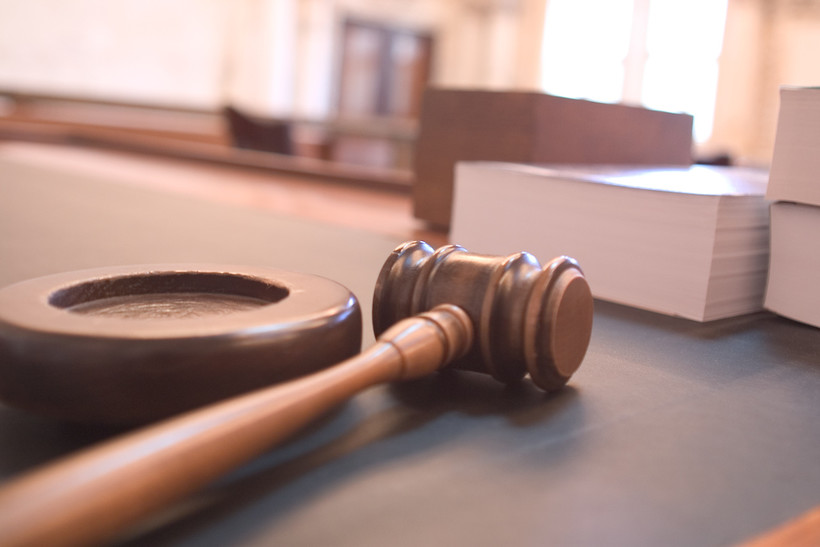 Two suburban Milwaukee Republican legislators have introduced a package of bills that would expand the list of crimes that could land juveniles in the state's troubled youth prison and remove limits on the length of their stay.

The proposed changes come less than two weeks after the American Civil Liberties Union and the Juvenile Law Center filed a lawsuit alleging widespread abuse and overuse of solitary confinement at the state's youth prison in Irma. The FBI is investigating conditions at the facility.

Beyond increasing the number of offenses that could label teens as "serious juvenile offenders" and removing the current three-year cap on juvenile detention, the package also calls for increased mandatory minimum sentencing, and tougher penalties for carjacking and possessing a firearm while on probation.

Sanfelippo said the criminal justice system focuses too much on the person committing a crime.

"We have put the focus over the last several years all on alternatives and on rehabilitation and on the offender,” Sanfelippo said. “So much to the point that it has really ignored the victims in the process."

But Sharlen Moore, director of Milwaukee's Urban Underground program, which works with teens to promote safe communities, said the legislation would unfairly punish teens who make mistake when they are young.

"We have to start looking at ways to rehabilitate young people, ways to make sure that for mistakes that they make, that they're getting an opportunity to still learn from that mistake," Moore said.

Sanfelippo said his constituents have complained about increasing crime in his district. He said a rise in carjackings in and around Milwaukee last year is of particular concern.