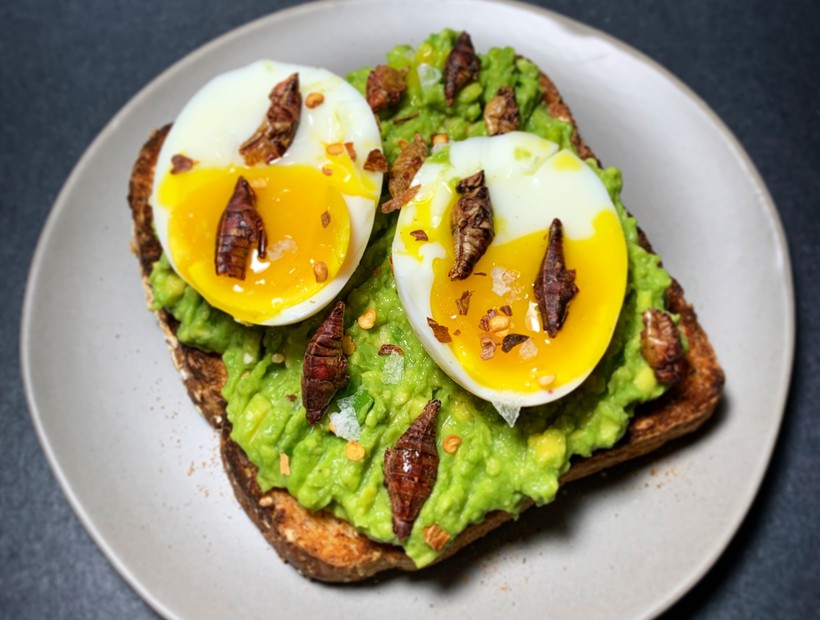 Cricket Gougere Anyone? Chef Advocates For Welcoming Insects Into Diet

If the thought of eating those for dinner makes you scrunch your nose or shudder in disgust, you may be in the minority — 80 percent of the world’s nations enjoy edible insects as part of their diet. 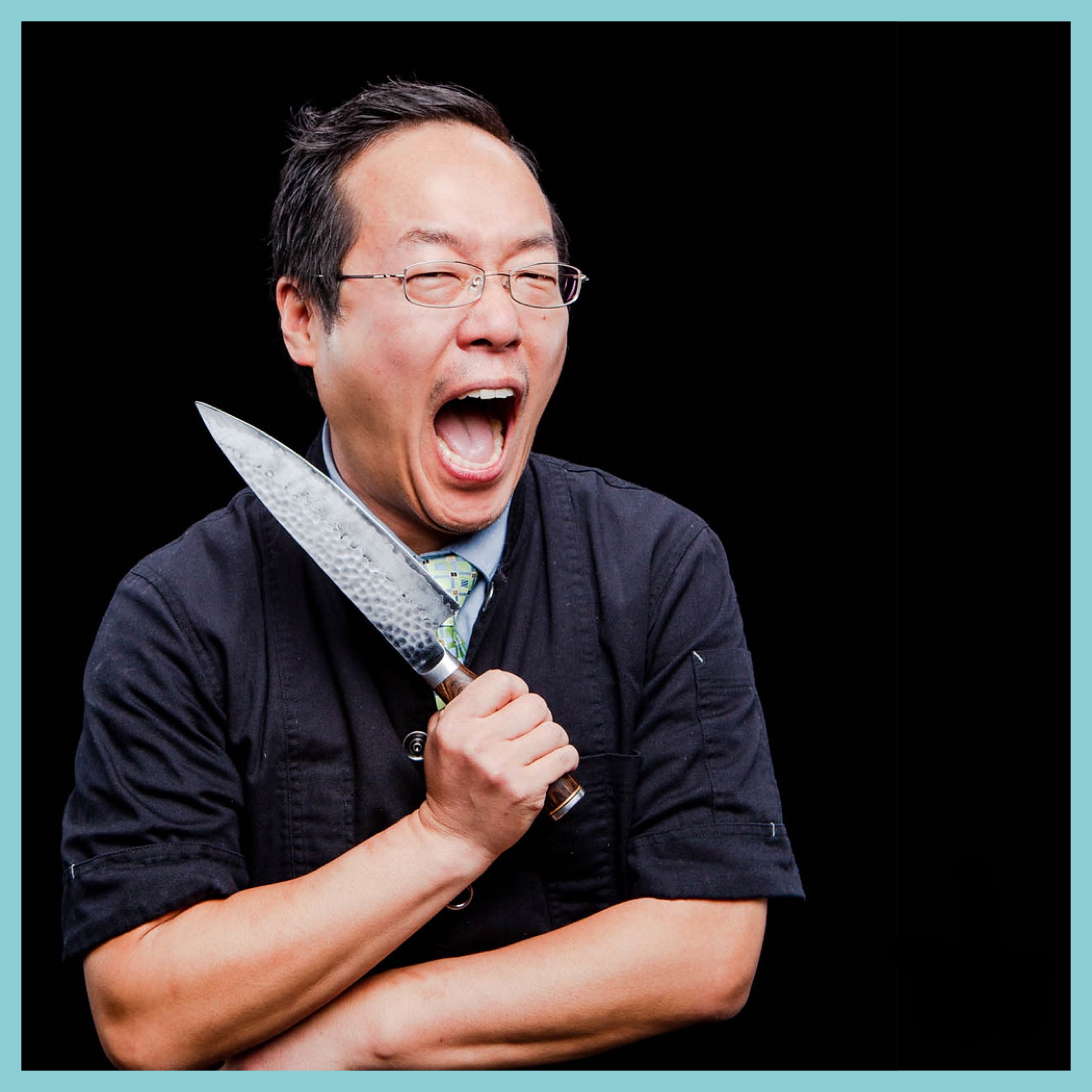 Chef Joseph Yoon wants to bring the tradition to the United States for two simple reasons.

"There’s an opportunity to shift people's perceptions from insects as pests to edible insects, something that's sustainable and farmed and harvested for human consumption something that's nutritious, and something that is also very delicious," he said.

Yoon, who is also executive director of Brooklyn Bugs, is taking his message to the University of Wisconsin-Madison on Thursday, April 25 with a three-day event, "Swarm to Table," that promotes insects as a responsible food source for humans.

The event, which is travelling to colleges around the country, features lectures, cooking demos, a gourmet dinner and a bug and beer pairing.

"This is really something for everybody, and we're not trying to say, 'Give up all the other forms of protein,'" he said. "But rather, how about incorporating it into your diet even once a week or as an ingredient in your pantry." 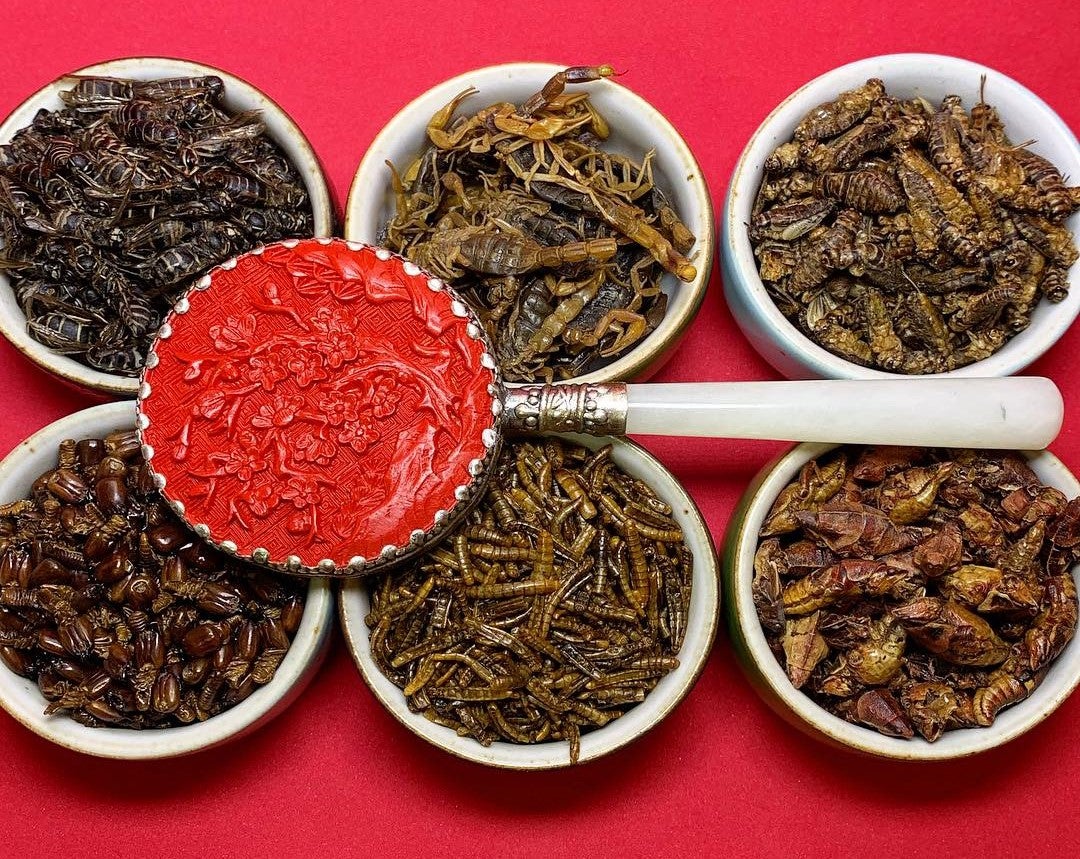 Insects are protein rich, packing roughly as much protein as beef, pork and chicken — as well as high levels of iron, B12, calcium and amino acids.

They also have a significantly smaller carbon footprint than meat.

Crickets, for example, need six times less feed than cattle and two times less than pigs and chickens to produce comparable amounts of protein, according to the United Nations Food and Agriculture Organization (FAO).

The FAO encourages edible insects as part of the solution to food scarcity and sustainability, as the population is expected to rise to 9 billion people by 2050, putting even greater strain on the food system.

Even a small change in your diet can have an impact on the environment, Yoon said. Whether the insect is the star of the show, or incorporated into a dish you love, it can be delicious and craveworthy, he said.

"Would you like something hidden, maybe baked into a bread or pancakes or waffles?" he said. "You don't even have to see it, maybe it's like a crusted fried chicken that has cricket powder in the crust." 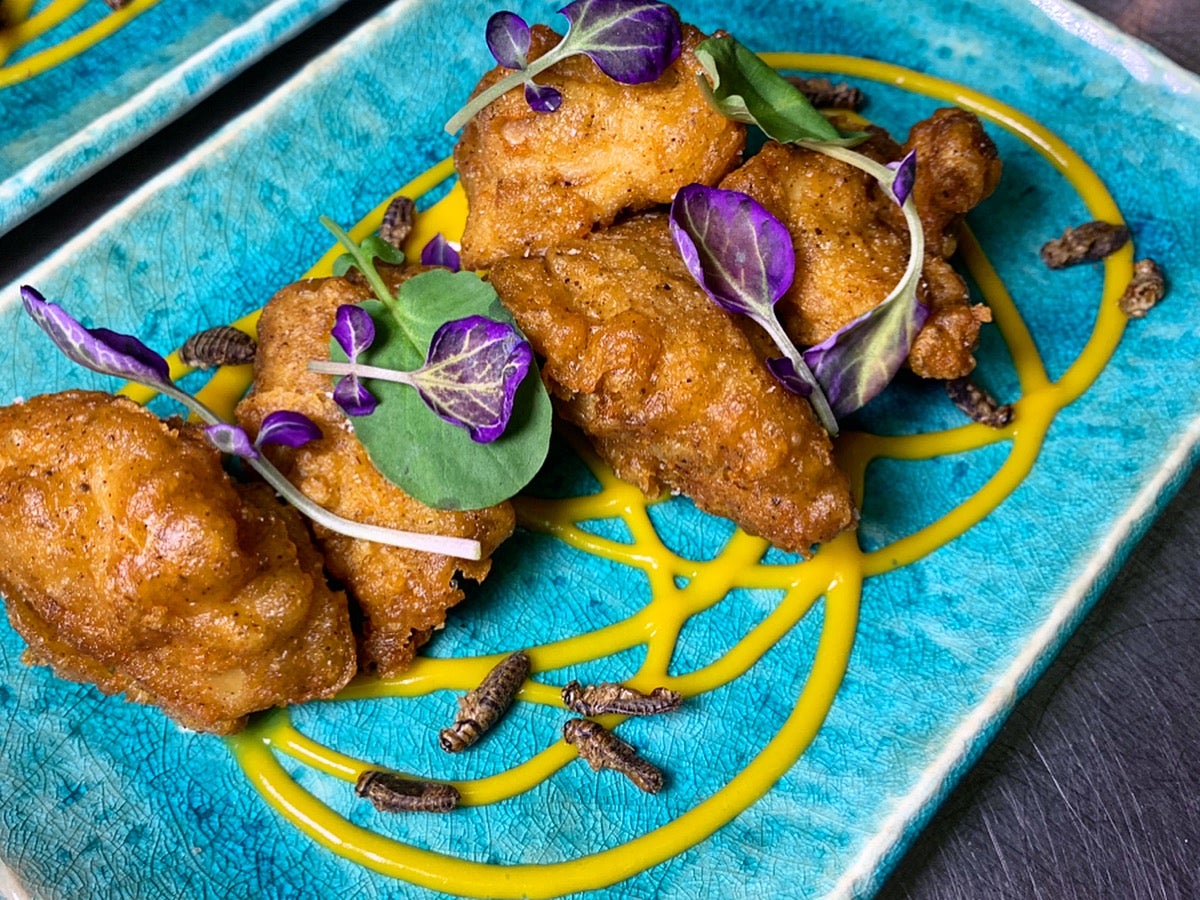 Yet despite the pros of welcoming insects into everyday diets, perception is a difficult thing to change. But Yoon says when people give them a chance, they’re often surprised.

"There's a very fascinating transformation that I've witnessed," he said. "I've seen this transformation where people feel like they've conquered their fear and they walk out with this sense of wow."

A Chef Advocates For Eating Insects 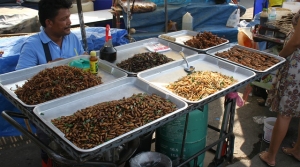 Insects provide an affordable and bountiful source of protein, and according to our guest, they can be delicious, too! We'll hear from a self-described “edible insect ambassador” who is bringing his message of eating bugs to Wisconsin.