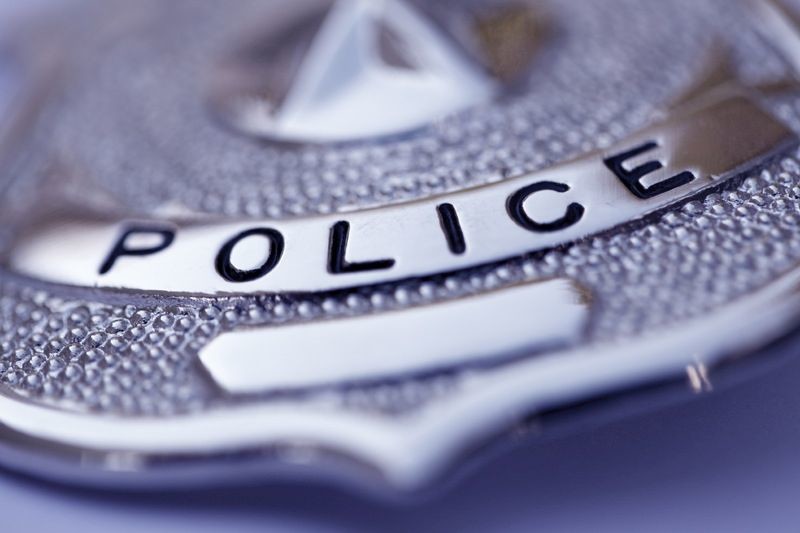 Few Details Shared On What Happened During The Incident
By Glen Moberg and The Associated Press
Share:

A Crandon police officer is on paid administrative leave after a fatal shooting during a struggle following a traffic stop.

Authorities say the officer stopped a vehicle at about 10:30 p.m. Sunday near downtown Crandon and a struggle began with a man inside.

State Department of Justice spokesman Johnny Koremenos said the man died after the officer fired his weapon. The DOJ is investigating the shooting.

The officer sustained nonlife-threatening injuries during the struggle and was taken to a nearby hospital, according to a press release from the Crandon Police Department. He will remain on paid administrative leave while the DOJ investigates.

The identities of those involved have not been released.

Jim Palmer, executive director of the Wisconsin Professional Police Association, said it appears the shooting was justified, but did not provide specific reasons as to why he thought so.

"In our preliminary assessment of the matter, it appears clear that the officer acted to defend himself against an imminent threat to his life," Palmer said. "As Wisconsin’s largest law enforcement group, we recognize how events like this can impact the communities in which they occur. As such, we extend our thoughts and prayers to all those involved," Palmer said.