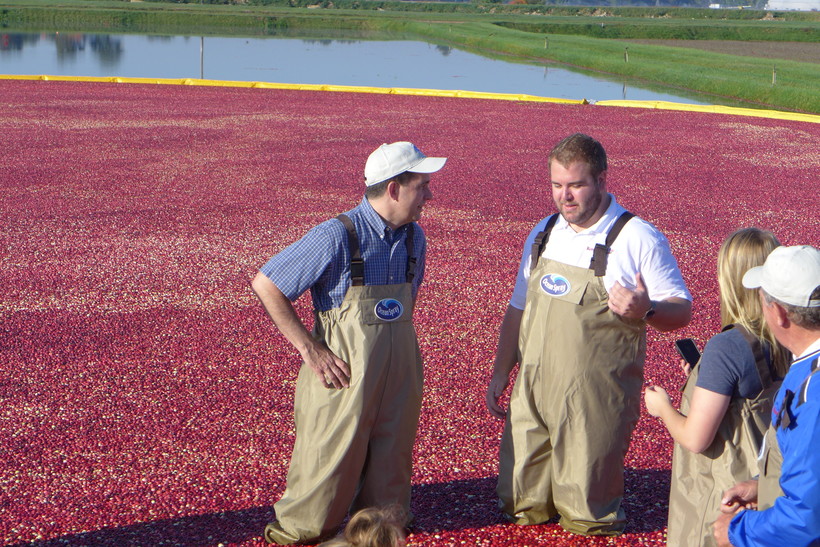 Research Fee That Wisconsin Growers Pay Could Increase From 10 Cents To 25 Cents
By Rich Kremer
Share:

The state has signed off on a plan to increase a fee paid by cranberry growers to help pay for scientific research, though Wisconsin's cranberry board won’t consider increasing the fee until the cranberry market improves.

“And, as that support’s declined, the people who are using the research programs at the UW are asked to make up those costs,” he said.

Even if the market improves, the board still needs approval from cranberry growers themselves to increase the fee. Starting on Monday, growers will be able to vote on the increase in a referendum that will be administered by the state through Dec. 6.

Lochner said that regardless, the board isn’t going to increase the fee anytime soon since prices are down right now and many growers aren’t breaking even. He said that as the cranberry market improves, they’ll reconsider raising fees on members.