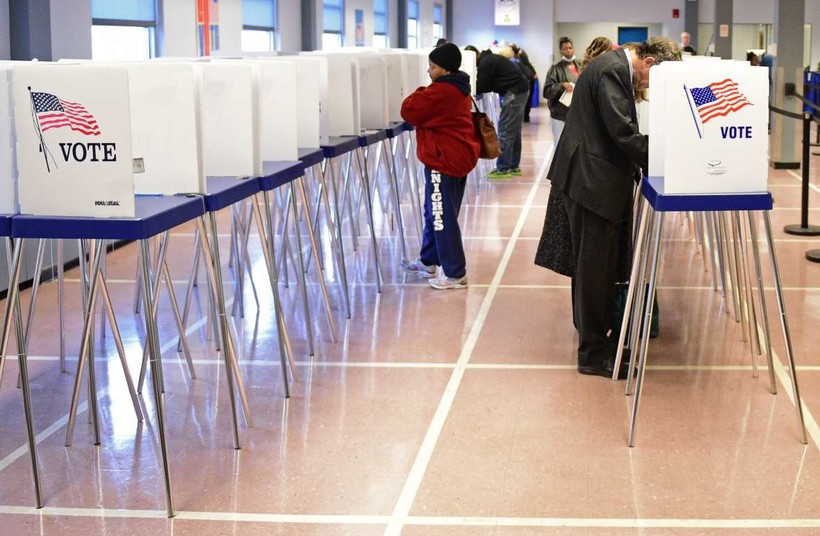 Several Wisconsin county clerks are urging Wisconsin lawmakers not to schedule the state's presidential primary a month earlier than planned.

The April 2020 contest is set to be held along with the nonpartisan spring election, which would include an election for a seat on the Wisconsin Supreme Court. But Gov. Scott Walker and Republican legislative leaders have talked about moving the presidential vote to March.

Walker told the Milwaukee Journal-Sentinel he thought it was "odd that those of us who were in nonpartisan office were on the ballot the same time as there were partisan elections."

Democrats have claimed the GOP is worried the expected high turnout for the presidential primary could hurt Republican chances of keeping a state Supreme Court seat now held by Daniel Kelly, a Walker appointee.

Some county clerks have also raised concerns about separating the contests.

Rock County Clerk Lisa Tollefson said a March presidential vote would come in between a February state primary and the April election, meaning officials would have to run three votes in three months.

"Our systems are mainly set up to handle one election at a time," Tollefson said. "When they're overlapping that's when you're going to have issues."

Tollefson said the issue she was most concerned about was confusion among voters, especially those who cast absentee ballots.

"Voters could get a separate ballot for each, thinking they've already voted, and not send the other ballot in," she said. "There's a possibility they could put both ballots in the same envelope, and get counted at the wrong election."