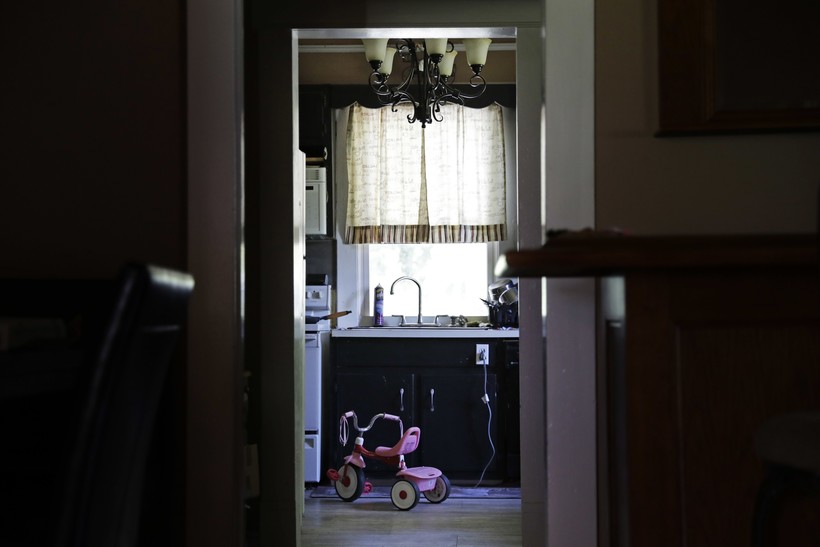 A growing number of Wisconsin children are being placed outside their homes due in part to increased drug abuse among parents. Now, counties are asking the state to provide more funding under the next two-year state budget to address rising caseloads and costs.

As of August, state figures show just under 7,900 children were living in out-of-home care statewide — a roughly 26 percent increase since 2012. However, the Wisconsin County Human Service Association and Wisconsin Counties Association claim areas outside of Milwaukee County have witnessed even greater numbers, reporting a 39 percent increase since 2012 in the first quarter of this year.

The number of children removed from the home due to caretaker drug abuse has gone up 119 percent from 577 in 2011 to 1,261 in 2016, according to a report this year from the Wisconsin Institute for Law and Liberty.

Douglas County and six other counties, including Green, La Crosse and Jackson counties, recently passed a resolution asking the state to provide $30 million more each year under the 2019-21 budget.

"We have more kids that we’ve placed in the residential level because of their level of need. The cost that comes along with that has significantly increased since 2015," said Doreen Wehmas, deputy director and children services manager with Douglas County Health and Human Services.

Douglas County currently has an ongoing caseload of about 150 children, the majority of whom are in out-of-home care. Wehmas said about 95 percent of court cases involving children are drug-related, primarily due to meth and heroin use. In 2013, Douglas County paid $409,271 to place children outside their homes. Now, she said, those costs are on pace to more than quadruple by the end of the year, putting stress on county resources and staff.

The Wisconsin County Human Service Association formed a caseload study committee to determine standards for staffing levels in the state, according to executive director Katie Herrem.

"What we found is that in numerous counties across the state, the caseloads are significantly higher than what any standard would recommend or any reasonable measure for that matter," she said.

The association recommends each child protective services worker handle 10 cases, overseeing no more than 15 children at one time. The committee found case workers are overseeing double the number of children recommended, according to standards set by the Child Welfare League of America.  Based on the association’s standards, more than $36.8 million would be needed to hire an additional 472 child welfare workers and supervisors statewide.

Sarah Diedrick-Kasdorf, deputy director of government affairs with the Wisconsin Counties Association, said the association is making the issue a top priority in budget deliberations next year.

"In order for us to properly handle these cases, we need more staff," said Diedrick-Kasdorf. "We need more funding for out-of-home care and county boards are really struggling with trying to find where we can come up with additional revenues to fund the needs that the system currently has."

Counties paid $30 million more through their levies to fund child welfare from 2011 to 2016, according to the Wisconsin County Human Service Association.

Under state law, counties are required to match about 10 percent of children and family aids payments. A 2017 paper by the nonpartisan Legislative Fiscal Bureau found most counties provide funds above the matching requirement.

A spokeswoman with the Wisconsin Department of Children and Families said protecting children and improving the well-being of Wisconsin families is a top priority for the agency, counties and tribes.

"Although we are still early in the 2019-21 budget process, DCF has proposed an increase in the Children and Family Aids (CFA) Allocation of $1,250,000 in FY 2020 and $5,000,000 in FY 2021 to address increasing county child welfare costs and workload, driven in part by increased parental substance abuse," said DCF spokeswoman Gina Paige in an email.

Paige said the agency would also conduct a workload study with input from WCHSA and county partners to guide how any new children and family aid payments would be spent, as well as streamline child welfare policy and standards.