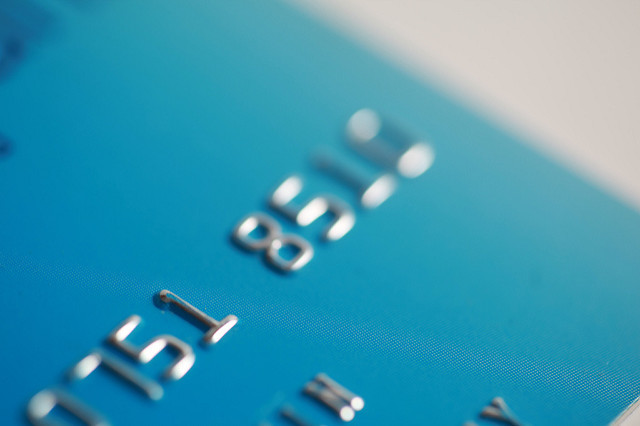 Noodles & Co. is the most recent company to announce a data security breach might have compromised their payment system. The problem could serve as a reminder for card users to keep a close eye on their accounts, according to Wisconsin consumer protection officials.

Noodles & Co., along with third-party forensic experts, began investigating reports of unusual credit card activity on May 17. The data breach could have affected guests who used debit or credit cards at certain Noodles locations – 37 in Wisconsin – between Jan. 31 and June 2.

"The information at risk as a result of this event includes the cardholder's name, card number, expiration date and CVV," Noodles & Co. senior manager of communications Erin Murphy said in a press release.

The cards used during that time are no longer at risk, according to Noodles & Co.. However, officials recommend that cardholders take additional action to prevent identity theft or other financial loss. They said customers should contact credit bureaus such as Equifax, Experian or TransUnion if they have questions regarding their credit reports, the company said.

"At no charge, guests can have these credit bureaus place a 'fraud alert' on their file, alerting creditors to take additional steps to verify their identity prior to granting credit in their name," Murphy said.

Officials with the Wisconsin Department of Agriculture, Trade and Consumer Protection also suggests consumers take steps to protect themselves.

"Something we recommend everyone do is consider placing a security freeze on their credit report. That’s a really good layer of protection we recommend to everybody. It costs $10," said Sandy Chalmers, DATCP assistant deputy secretary.

Cardholders who place a freeze on their credit report will receive notification from a credit reporting agency if someone attempts to open an additional line of credit in their name. However, this might interfere with or prevent the timely approval of new loans, credit mortgages, employment, housing or other services.

"If you have the option of using a chip enabled credit card, do that rather than swiping the magnetic strip," she said.

While chip enabled cards are not theft proof by any means, they provide an extra layer of security magnetic strips don’t, Chalmers said.

"The credit card company fraud departments have really ramped up in the last few years because they want to get to the bottom of this as well, and make sure that consumers aren’t being charged wrongfully and that they know what’s going on with their card," DATCP director Michelle Reinen said.

For more information on consumer protection in the event of a data breach, visit the DATCP website.