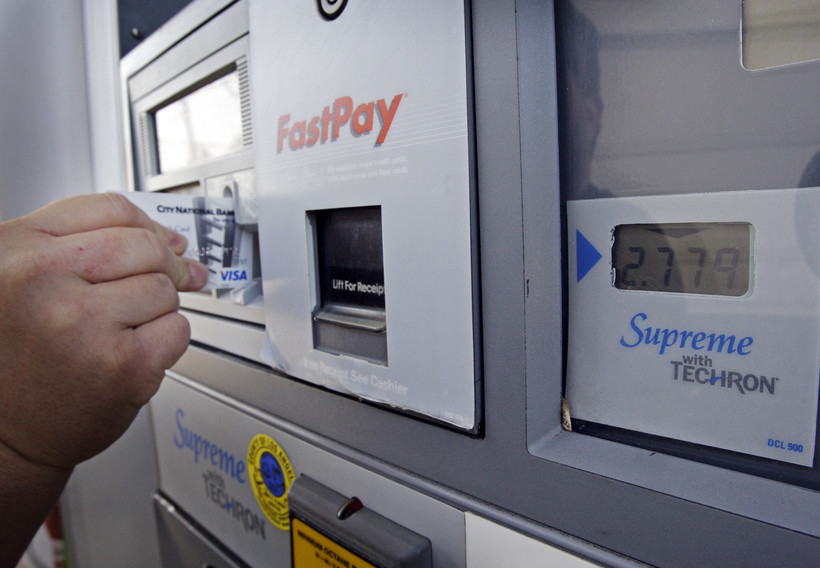 State consumer protection officials warn that card skimming cases in Wisconsin have been on the rise, and the criminals have gotten more advanced in how they are stealing debit and credit card information.

Many consumers are familiar with the external skimmer that fits directly over the credit card reader at the pump, but the ones being found in Wisconsin are completely internal and can even read card information via Bluetooth, said Sandy Chalmers of the Wisconsin Department of Agriculture, Trade and Consumer Protection.

"We're working very closely with local police departments, our own inspectors, the service station industry, the FBI and the IRS are also involved, because we want to get on top of this very quickly," Chalmers said.

DATCP was tipped off several weeks ago when a local gas station attendant found a skimmer and reported it to police, Chalmers said, noting that incident prompted a statewide sweep of gas stations.

Skimmers were found at more than a dozen gas pumps throughout southern Wisconsin.

Unfortunately, there is no way for a consumer to tell if a skimmer exists on the inside of gas pump. However, if you do notice tampering, scratches or other suspicious marks on the pumps lockbox, report it immediately to the gas station attendant.

Chalmers said that DATCP is asking the state’s gas station owners to be extra vigilant in checking the pumps daily. She said the only way to prevent this type of skimming for now is to pay inside the gas station with your card, or pay with cash.