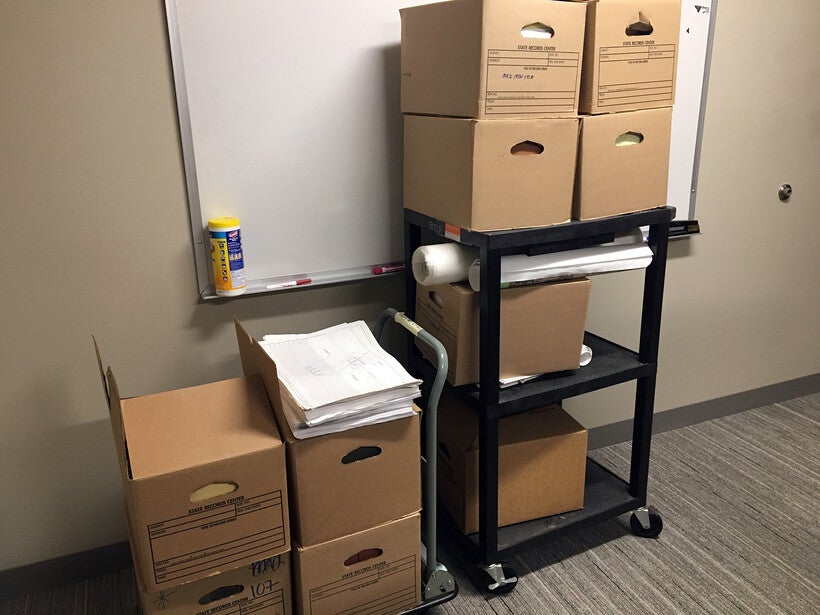 Without right to recover attorney fees, groups warn individuals will have less opportunity to sue for the release of public records
By Hope Kirwan
Share:

A conservative law firm is calling on Wisconsin legislators to clarify the state’s public records law to allow individuals who sue for records to continue to recover their legal fees.

In a policy brief published Thursday, the Wisconsin Institute for Law and Liberty said a recent Wisconsin Supreme Court decision on a public records case against the City of Waukesha has called into question prior practice around public records lawsuits.

Under state law, someone who sues a government entity to force them to release public records is entitled to have their attorney’s fees covered if they "prevail," or win the case. Lucas Vebber, deputy counsel for WILL, said in some open records cases, government officials choose to release the records rather than fight the lawsuit. Vebber said state courts have viewed this situation as the requester "prevailing" if the lawsuit is what caused the government official to change.

But Vebber said it’s now unclear whether that standard will continue.

"In the recent case from the Wisconsin Supreme Court, they looked at the meaning of the word 'prevails' within the public records context and they came to the conclusion that to prevail requires something more. That it requires essentially a final judicially-sanctioned victory,” Vebber said.

He said a case can’t reach that final judgment if it gets dropped because the records are released. So it’s unclear whether record requesters will be able to recover their legal fees when a case is dropped.

Vebber said that could have a chilling effect on whether these cases get filed to begin with. He said most attorneys don’t charge clients upfront in open records cases because they’ve had the assurance they can recover their fees.

Bill Lueders, president of the Wisconsin Freedom of Information Council, said he’s also worried about the impact of the state Supreme Court decision.

"It will also encourage public authorities to just delay the release of the record until someone sues them and then turn it over with no consequences," Lueders said. "There are a lot of bad things that will happen as a result of this ruling and a lot of good reasons why it should be revisited or why the Legislature should take action to minimize the damage."

Lueders said protecting open government in Wisconsin is "very much a bipartisan issue" and concerns over the state Supreme Court decision have united both progressive and conservative groups in the state.

He said the group that filed the case recently decided by the Wisconsin Supreme Court, the Friends of Frame Park, filed a motion for reconsideration this week, arguing the new standard established by the court was not a part of the original case.

In their policy brief, WILL asks the state Legislature to consider three ways to more clearly define the law to prevent confusion in the future. The first suggests codifying the test that courts have already been using, clearly stating that if the court finds that the litigation caused the official to release the records, the requester "prevails" in the case and can be awarded fees.

The second option would create the same outcome but adopt the language used in the federal Freedom of Information Act law.

The third avenue for change could be by allowing individuals requesting records to use other legal actions to hold government officials accountable. Vebber said current law only allows record requesters to file one kind of lawsuit that is meant to compel a government official to complete a duty they have. If the official does their duty by releasing the record, the requester doesn’t have as strong of an argument to continue the case, he said.

With the state Legislature not currently in session, Vebber said WILL is hopeful lawmakers will take up one of the proposed changes when they return early next year.