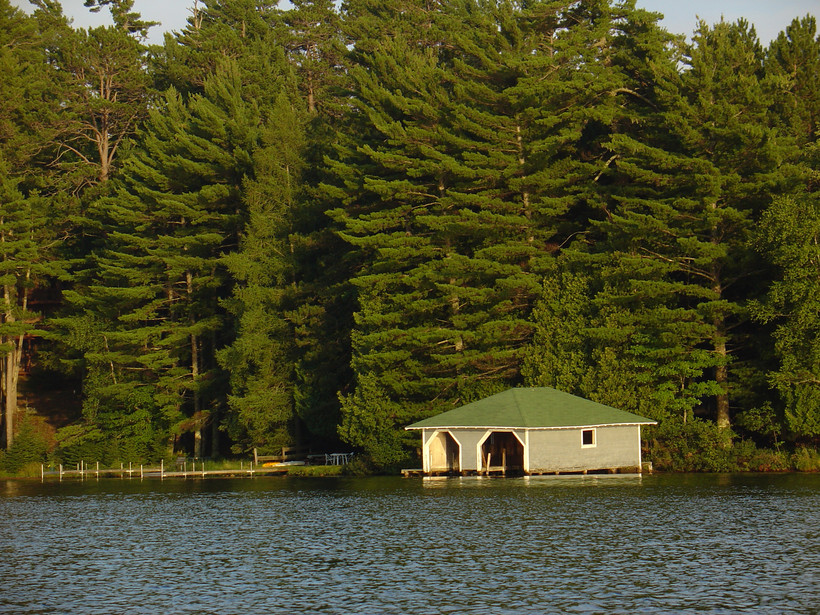 The Wisconsin League of Conservation Voters released its annual scorecard ranking environment-related legislation and the lawmakers who supported it, which claims attacks on clean air, land and water increased in the last year.

Officials with the environmental advocacy group said the 2015-2016 legislative session saw more rollbacks of environmental protections than any other since 2001. League of Conservation Voters legislative director Jennifer Giegerich said some of the worst bills restricted local regulation of things like industrial sand mining and lakeshore zoning.

The League of Conservation Voters also named the lawmakers on their environmental "honor" and "dishonor" rolls.  Included on the dishonor list were Republican state Sens. Tom Tiffany and Frank Lasee and state Rep. Adam Jarchow.

In a statement Jarchow said he was unfazed by the distinction.

"I see it as a badge of honor. I am proud to work hard to protect property rights on behalf of my constituents. Our pro-growth, common-sense reforms are working. If extremist, left-wing, radical, environmental groups don’t like it, too bad," said Jarchow.

Meanwhile, Republican Sen. Rob Cowles of Green Bay was praised by the group for pushing a bill aimed at keeping plastic microbeads out of the Great Lakes and earned a place on the groups A+ honor roll.  He is joined by Republican Rep. Joel Kitchens, Democratic Sen. Mark Miller and Reps. Cory Mason and Chris Taylor.