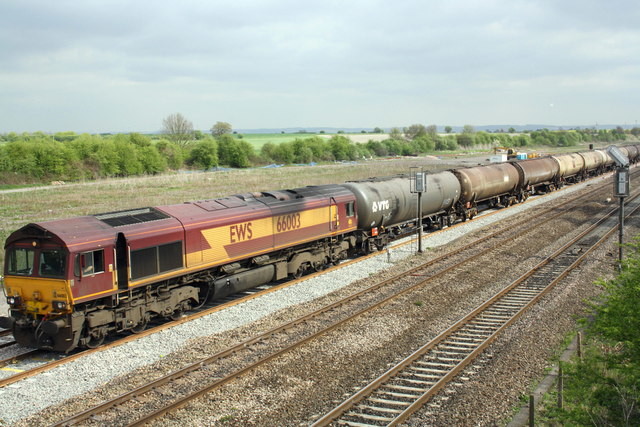 Congressman Wants Bakken Oil Stabilized Before Being Shipped By Rail

Some Trains Transport Oil Across Wisconsin
By Mike Simonson
Share:

A Wisconsin congressman says that the volatile North Dakota Bakken crude oil can be made safer if only the oil and rail industries would treat it with a stabilizing process.

Crude oil production in the U.S. has increased 60 percent since 2008 -- from 5 million barrels per day to 8.5 million barrels -- by the end of this year.  Much of that increase is from the Bakken oil fields.

The problem is transporting that oil. Pipelines can’t carry it all so railroads have stepped in. Some of this oil travels across Wisconsin.

U.S. Rep. Ron Kind, D-Wis., said that transporting that volumne of oil has meant an increase in explosive derailments, but he said the risks can be reduced if the crude goes through a stabilization process.

“Texas is already doing it.  It’s required in all of the pipelines with the oil being transported there.  It’s not with the railroads in the Upper Midwest and I’m asking why not?  If it is cheap, if it’s easy to do, it’d be another level of safeguard that makes sense to me,” said Kind, of La Crosse.

However, it isn’t that easy.  Richard Stewart, University of Wisconsin-Superior transportation and logistics director, said it’s a process that removes volatiles, like ethane, butane and benzene, from the crude.

“In order to do that, you have to crack the product, not fully, but you crack it to remove the first line of volatiles and capture them," Stewart said. "Then, you have to store them. Then you have to ship them out of there.”

Still, Kind said it needs to happen in North Dakota before the crude hits the rails.

“My concern has always been with the railroads, that’s the bottom line. If there’s an opportunity to cut corners and save costs, they tend to look at that even though it’s detrimental to their long-term interests because if mistakes are made, if they go cheap and there is a major accident, it’s going to cost them a heck of a lot more the day after, then the preventive steps they can take today,” he said.

Kind sent a formal request to the U.S. Department of Transportation to require Bakken oil to be stabilized before transport.