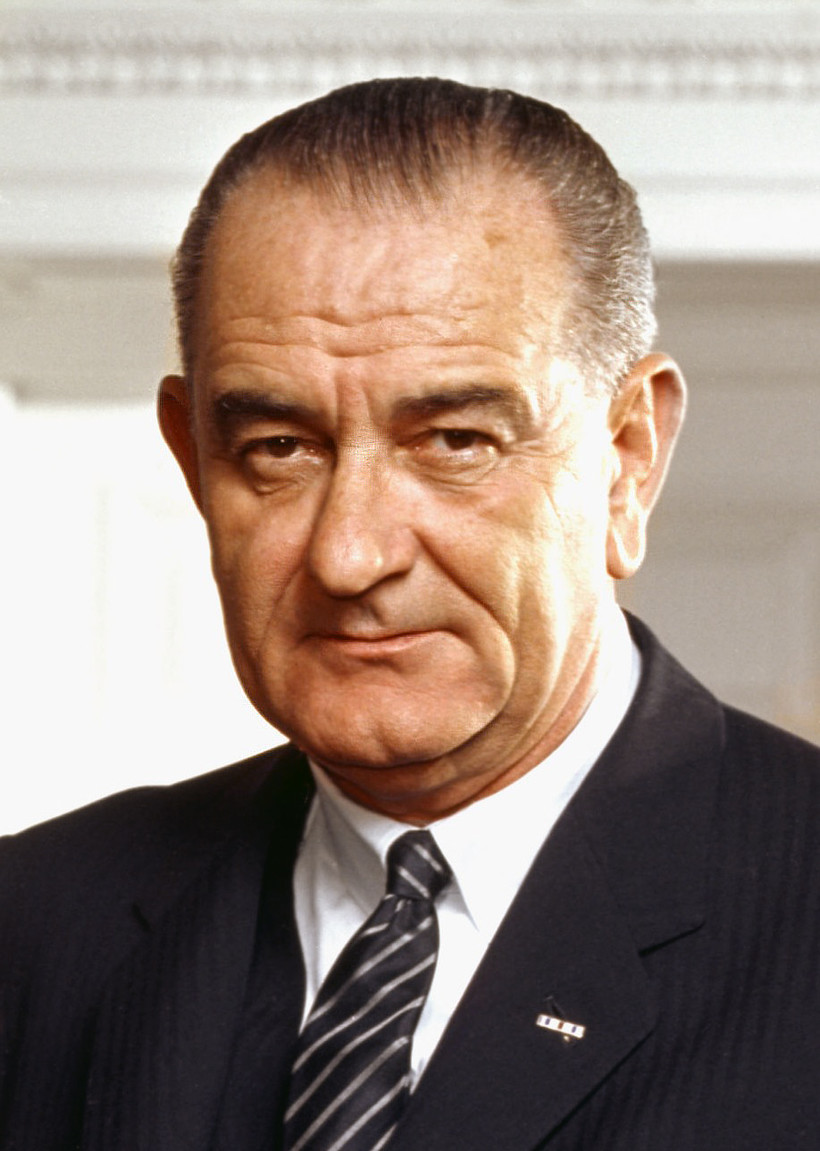 The Congressman and the Conductor

In 1938 twenty-six-year-old Erich Leinsdorf was in New York building a career as a conductor for the Metropolitan Opera when his visa expired, requiring him to return to Austria.

For professional and personal reasons, it was a bad time to go home. Young Leinsdorf had risen quickly in the ranks of the musical establishment, and to leave the Met as opportunities were opening up would be to lose important momentum. At the same time, Austria had just been annexed by Germany, and since Hitler’s rise to power in 1933, Leinsdorf had seen enough of  the dark side of his German colleagues. He had no wish to be a citizen of the Third Reich.

Leinsdorf applied for an extension of his six-month visitors’ visa, but received no answer, and with just a few days remaining on it, his American friends Charles and Alice Marsh suggested a trip to Washington to talk with a young Congressman about Leinsdorf’s situation. Charles owned several newspapers in Texas and Alice had been a secretary to a state senator in Austin. The  Congressman they had in mind was a lanky thirty-year-old named Lyndon Johnson.

Johnson arranged for Leinsdorf to leave the country and re-enter via Havana, this time as an immigrant, and within a month Leinsdorf was back in the United States, filling out papers declaring his “intention to become a citizen.”

For the next thirty years Leinsdorf kept in touch with Johnson, and when Johnson ran for the U.S. Senate, Leinsdorf sent him a contribution. But when Senator Johnson’s politics proved at odds with his own, Leinsdorf wrote to him of his disagreement. Johnson’s cordial reply was, “Your letter makes me proud that I could have a hand in making a new citizen, who would so well use his citizenship.”

Leinsdorf tells the story in his 1976 autobiography Cadenza.