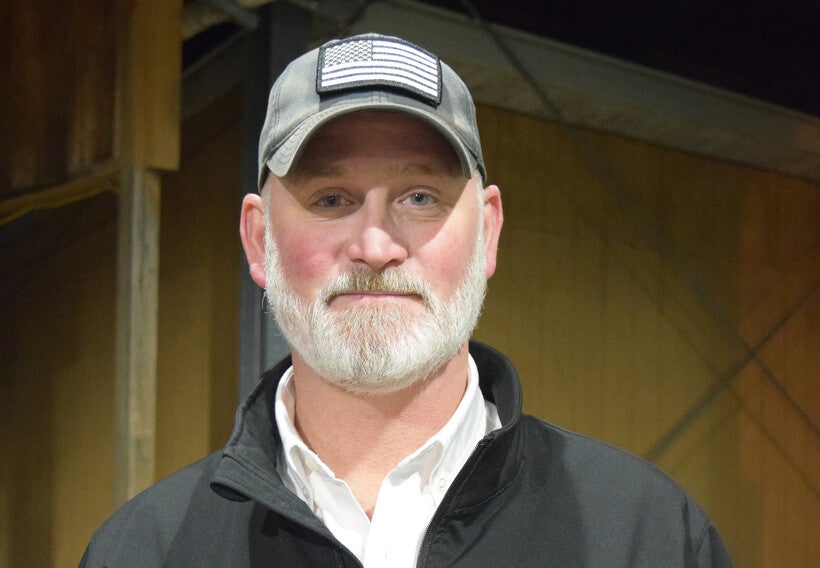 A candidate running for Wisconsin’s 3rd Congressional District was found with a gun in his carry-on bag at an Iowa airport last year.

The Milwaukee Journal Sentinel reported that Republican Derrick Van Orden was cited in August for having a loaded 9 mm handgun in his bag at the security checkpoint at the airport in Cedar Rapids, Iowa. Van Orden paid two fines and was ordered to take a firearms safety course, according to court records and his campaign.

Van Orden's campaign called the incident an accident in a statement to Wisconsin Public Radio.

"Derrick Van Orden is a decorated Navy SEAL veteran with 5 deployments to combat zones who is an expert with firearms and firearm safety," the statement read. "Derrick was traveling with his family and this situation was purely accidental. He fully cooperated and apologized to TSA for adding to the stress of their job, thanked them for the work they do keeping us safe, and it has been fully adjudicated.”

Details of the incident come two weeks after North Carolina Republican U.S. Rep. Madison Cawthorn was cited for having a gun in his carry-on bag.