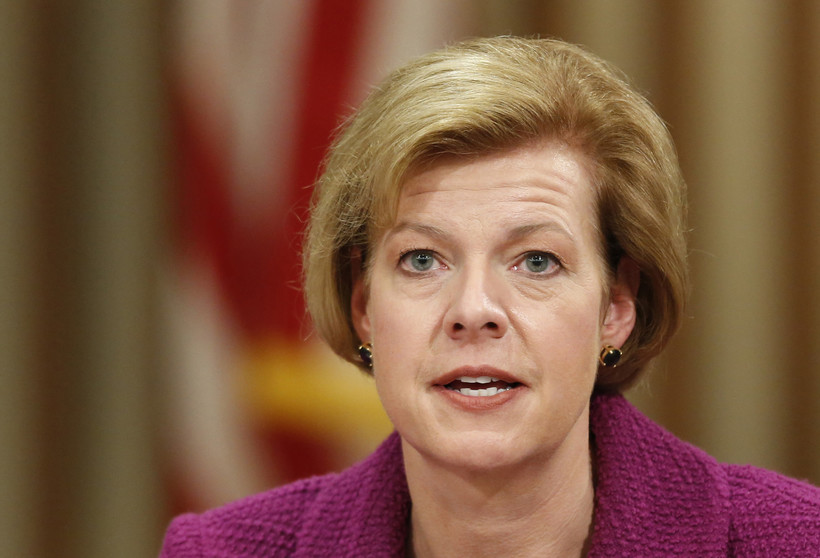 Concerned Veterans For America Drops Another $1.6M On Baldwin

Concerned Veterans for America announced another round of ads Tuesday that hit Baldwin's handling of the over-prescription of opioids and other drugs at the veterans hospital in Tomah.

Concerned Veterans for America is part of the Koch brothers network, which has pledged to spend up to $400 million on elections in Wisconsin and across the country this year.

The latest ads bring the total spent against Baldwin so far to more than $4.7 million. Another $3.1 million has been spent in support of Republican Kevin Nicholson. He is running against GOP state Sen. Leah Vukmir in the Aug. 14 primary.