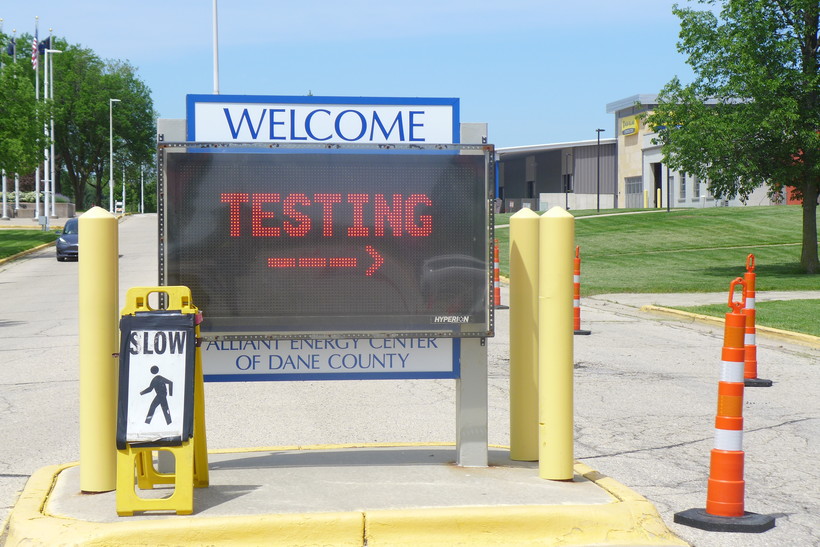 A top U.S. health official has urged Americans participating in recent demonstrations to consider getting tested for COVID-19. On Thursday, June 4, 2020, Dane County announced its free community testing site would be in operation nearly twice as long as originally planned due to high demand. Shamane Mills/WPR

Demonstrations In Wisconsin, Across US To Protest Police Brutality Happening At Height Of Pandemic
By Shamane Mills
Share:

Three days after attending a Madison protest against the death of George Floyd at the hands of Minneapolis police, Martin Jarzyna, 24, and Ziyad Sultan, 23, did what a top U.S. health official urged others to consider: get tested for COVID-19.

After waiting and wondering for a couple of days, the demonstrators got results from tests done at the free community site at the Alliant Energy Center. 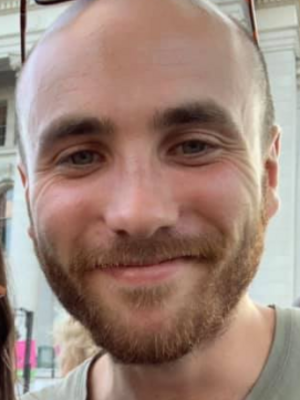 Martin Jarzyna, 24, recently got tested for COVID-19 because he attended a weekend demonstration in Madison against the death of a Minneapolis man, George Floyd, who died in police custody. Photo courtesy of Martin Jarzyna

The coronavirus pandemic has not prevented packed protests in cities around the United States, and Centers for Disease Control and Prevention Director Robert Redfield told lawmakers Thursday testing is especially important in areas where there have been high transmission of the disease, like Minneapolis and Washington D.C.

In Wisconsin, the percent of positive cases has bounced between 2 and 5 percent, but there are pockets of the state where nearly a third of COVID-19 tests are positive. Hotspots include Racine, Brown and Milwaukee counties.

The largest Black Lives Matter protests have been concentrated in Milwaukee and Madison, but gatherings have occurred statewide.

"We’re encouraging folks to do it as safely as possible: wear a mask, throw hand sanitizer in your backpack, social distance as much as you can," said state Department of Health Services Secretary Andrea Palm during a media briefing Thursday.

"The data will tell us how much spread there is in the coming weeks," Palm said.

Dane County’s community testing site has extended its operations until June 24 because of high demand. It was originally scheduled to close June 6.

On Thursday, cars lined up outside the Alliant Energy Center with people waiting to be tested for COVID-19.

Delores and Glen Turner, both in their 70s, said they've avoided people for the most part but wanted to get tested. Neither have symptoms. 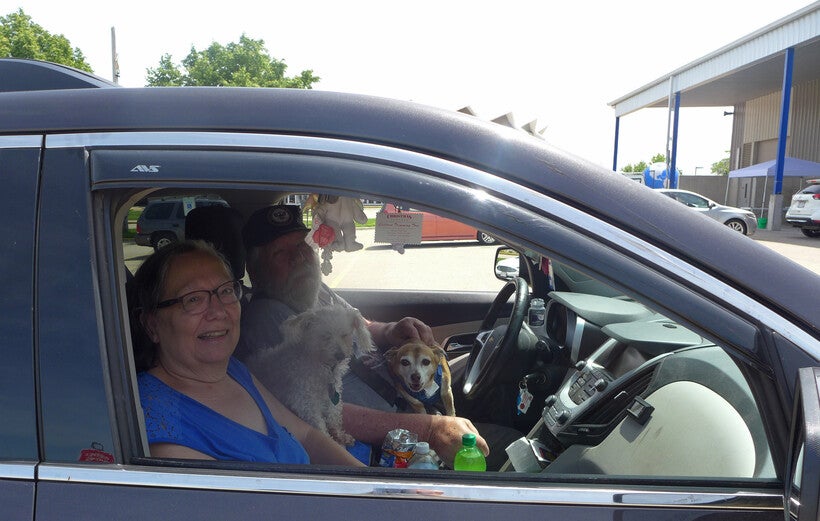 Glen and Delores Turner are shown in this June 4 photo as they wait for free COVID-19 testing at the Alliant Energy Center. The couple drove from New Glarus to Madison with their dogs Little Bit and Tigger, so they could get some peace of mind about a disease which has killed more than 600 people in Wisconsin. Shamane Mills/WP

"We just want to be tested and find out if we’re negative, so we can go places, hopefully without the masks. I can’t breathe when I put it on," complained Delores who drove from New Glarus with her husband and two dogs, Little Bit and Tigger, so they could get tested.

Delores has a brother in Minneapolis and has been following the protests that have erupted across the country.

"The stuff that’s going on now, it’s going to put us all in jeopardy with spikes (in positive cases)," she said. 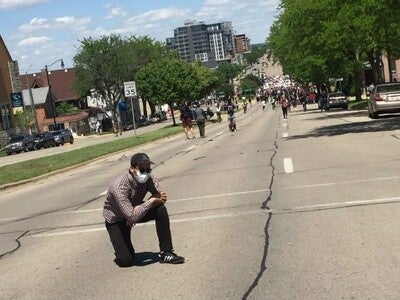 Ziyad Sultan attended the May 30, 2020, demonstration in Madison against the death of George Floyd, who died after a Minneapolis police officer kneeled on his neck for almost nine minutes. Sultan is seen taking a knee to symbolize race awareness, a tactic first embraced by football player Colin Kaepernick. Photo courtesy of Ziyad Sultan

"From a personal and ethical standpoint I didn’t feel I could stay at home," said Jarzyna. "So, I wore a mask and gloves and attempted to stay peripheral to the crowd but with everybody moving it became difficult to keep 6 feet from others."

Both Jarzyna and Sultan had concerns about getting sick after going to multiple protests.

"It was hard to resolve in my head but at same time it’s an important issue," said Sultan. "It just really sucks this is happening during a global pandemic."