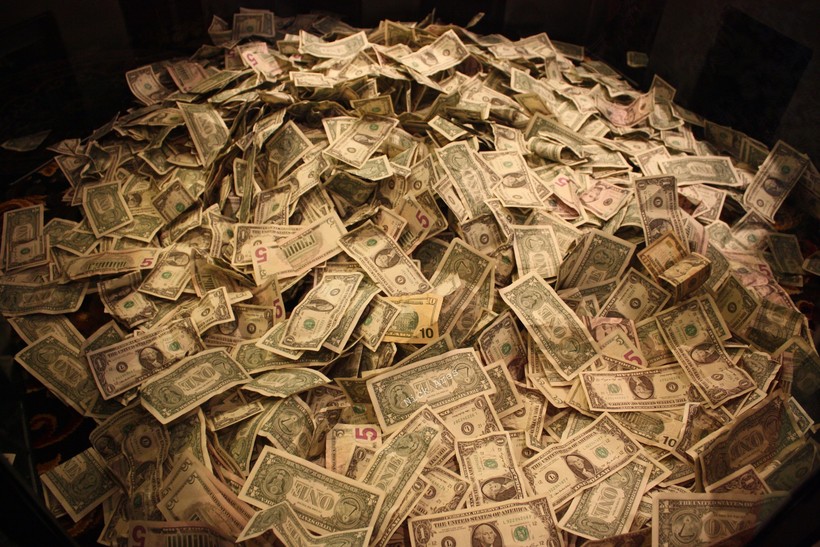 The University of Wisconsin's (UW) cash reserves are being called a "slush fund," but local schools and the state itself have surpluses.

As a percentage of the overall budget, the state's reserves are much lower than either the university's or the average Wisconsin school district's. Dale Knapp with the Wisconsin Taxpayers Alliance says the state hit its high-water mark for the past decade in the current budget with reserves of around 3 percent. Generally speaking, he says they've been much lower.

"The effects of that show whenever the economy turns down, we end up with a budget repair bill that tries to solve the problem because they don't have the reserves."

Wisconsin's reserves as a percentage would go back down under the governor's proposed budget for the next two years.

A recent review by the Taxpayers Alliance found school districts keep much higher balances - higher than 50 percent in some cases, but mostly closer to 15 percent. Knapp says it's to help smooth out their day-to-day operations, sometimes in response to the unpredictability of the state budget.

"There's times when the tax dollars aren't coming or the state aids aren't coming, they still have to make payroll, and so they draw these down and then they build them back up."

Knapp says if there's a recommended number for the University System, he doesn't know it. He thinks the source of the UW's reserves raises a legitimate debate.

"Should they be funding that with state tax dollars or tuition or where's the money coming from?I think that's an important question to ask."

That said, Knapp says it makes sense for the University to have some balance available with state finances as volatile as they've been for the past 10-15 years.