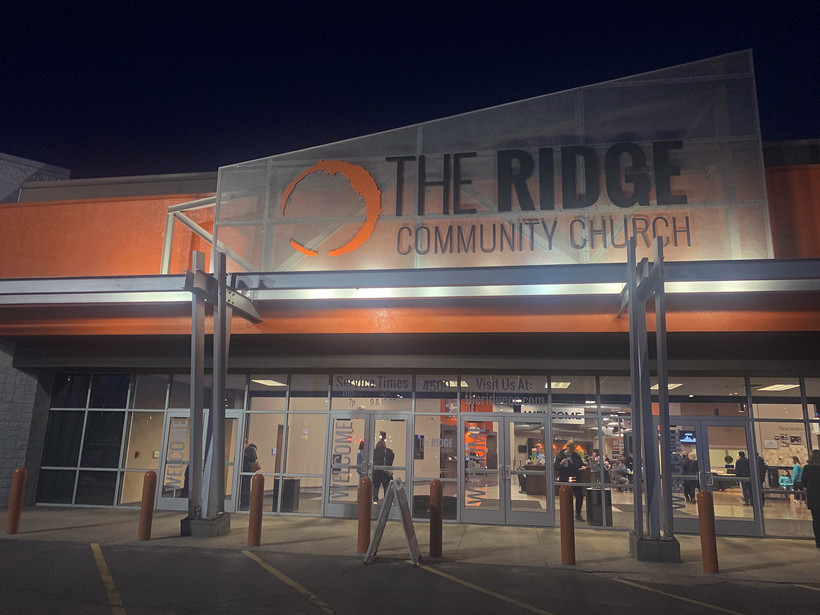 The Ridge Community Church in Greenfield, a suburb of Milwaukee, held a vigil Thursday, Feb. 27, 2020, for the victims killed in the Feb. 26, 2020 shooting at Molson Coors in Milwaukee. Alana Watson/WPR 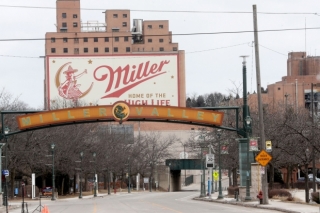 "My heart is truly, truly heavy," said Wanda Welch from Milwaukee County. She said she was in a business meeting when she heard the news. Welch said she prays often, but she was saying a special prayer Thursday night.

"I really feel that we need to continuously petition our legislators and work with politicians and the community to help better this world," she said.

Thursday night's vigil took place at the church’s Greenfield campus. Before the vigil began, attendees gathered outside the church's auditorium and helped themselves to coffee and an array of snacks. People greeted each other with smiles and hugs as they reflected on Wednesday's tragedy.

As the vigil got underway, the mood turned more somber. People sat in chairs in the church auditorium holding hands, while chaplains walked around praying for those who needed it.

Ridge's lead pastor, Mark Weigt, led the vigil and encouraged those in attendance to "breathe, mourn and pray."

"A lot of times we need to grieve, and we don't know how to start, or we don't know what to do, and we do one or two things, we'll actually start the grieving process in a healthy way or we'll do it in an unhealthy way," he said Thursday night. 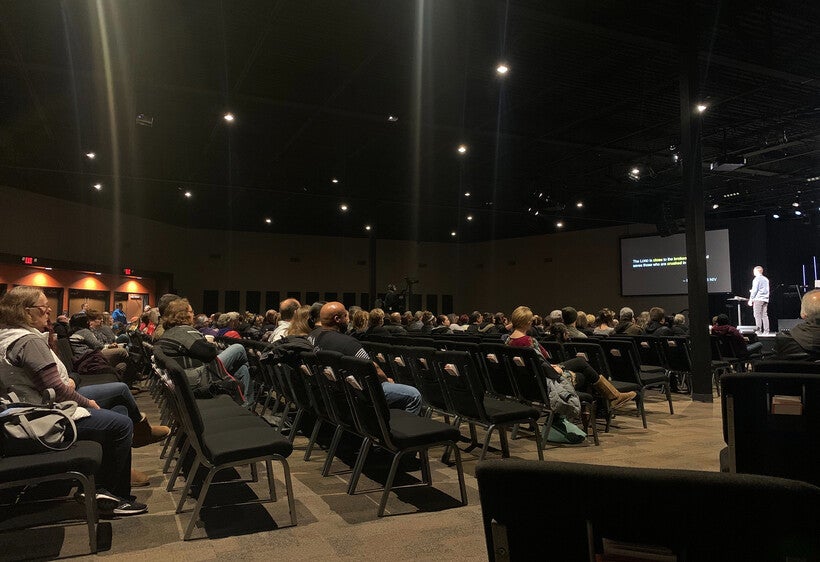 The church announced the vigil on social media saying everyone needs the opportunity to wrestle and grieve together.

"We felt like there needed to be a space for people to come to, and I think there's something important in times like this where we are together," Weigt explained. He said he was shocked about the news Wednesday afternoon.

"I didn't believe it honestly when I first heard it, because I didn't see it on the news or anything like that, someone told me. It was just one of those things. I was just shocked," he said.

On Wednesday, a 51-year old Milwaukee man named Anthony Ferrill who worked for Molson Coors killed five people and then himself. On Thursday, Milwaukee police also identified the victims of the shooting. They include: Jesus Valle Jr, 33; Gennady Levshetz, 61; Trevor Wetselaar, 33; Dana Walk, 57; and Dale Hudson, 60. All were employees of Molson Coors.

Law enforcement is still investigating the shooting and have not released a motive.

The Molson Coors campus is located on West Highland Boulevard and includes brewing facilities and corporate offices. At least 1,000 people work there.

After the shooting, law enforcement officials cleared more than 20 buildings at one of the nation’s largest breweries.

Authorities are continuing to investigate the shooting. An employee told WPR on Thursday afternoon that they're hoping to return to work next week.

Editor's note: This story has been updated to correctly reflect the ages Gennady Levshetz and Dale Hudson. WPR's Jenny Peek contributed to this report.