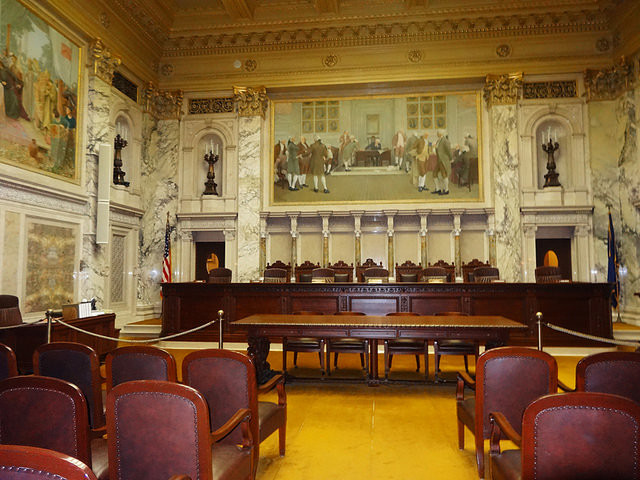 The Assembly Judiciary Committee will take up a constitutional amendment on Thursday that would require the Wisconsin Supreme Court to elect a chief justice every two years.

If the amendment is approved, it would change a constitutional provision that designates the justice who has served on the court the longest as the chief.

Court watchers see the amendment as an attempt by conservatives to unseat the current Chief Justice Shirley Abrahamson, who is considered a liberal. Former Supreme Court Justice Janine Geske said the change will inject politics into a court that is supposed to be nonpartisan.

“The whole idea was to take politics out of that appointment,” said Geske. “It's an administrative position that somebody with a lot of institutional memory would be the person who is chief justice, and to change it to somehow get the current chief justice out of that position I think is unwise.”

The author of the amendment, Sen. Tom Tiffany, R-Hazelhurst, said members of the court should be able to elect their own leader.

Both the Senate and Assembly approved the measure last session. If approved this year, it will be on the April 7 ballot.