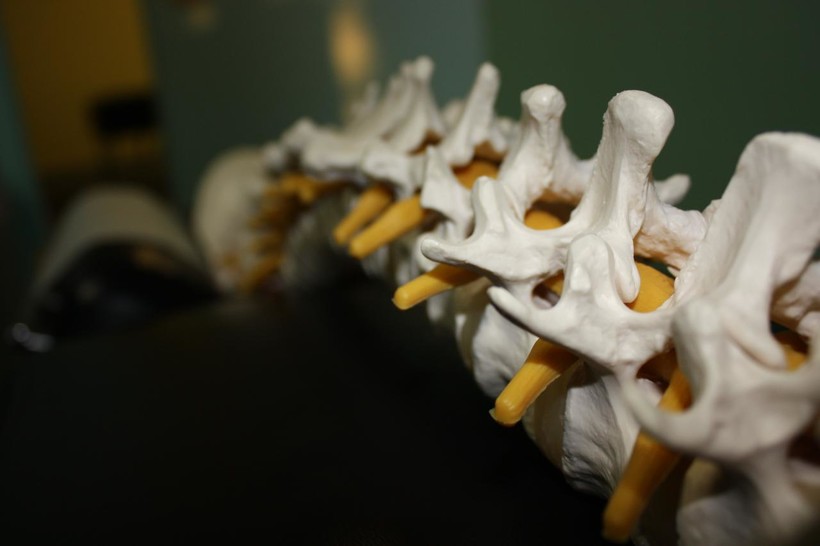 A legislative proposal that would allow Wisconsin chiropractors to prescribe narcotics has divided those in the profession and pitted those of them who support the idea against medical doctors.

At a hearing on the bill Tuesday, representatives form the Wisconsin Chiropractic Association said back pain is a common reason people go see a medical doctor, but they argue that chiropractors with additional training could be helping those patients instead. Under the bill, chiropractors would be able to write prescriptions for painkillers and administer anesthesia under the direction of a physician.

Expanding the scope of practice, the WCA said, would give patients with pain faster relief when primary care physicians are busy.

The Wisconsin Medical Society, though, has come out against the proposal.

"This expands to something not seen anywhere else in the country," said Don Dexter, chief medical officer for WMS.

Meanwhile, another chiropractic group, the Chiropractic Society of Wisconsin, is also skeptical.

"We contend there is no public need or demand ... to allow chiropractors to prescribe drugs,"  said Dean Shepherd, the group's president.

Opponents also pointed out that the changes could increase access to opioids at a time the state is trying to reduce abuse.

"As you know, based on legislation passed in the last two sessions, we're already dealing with an epidemic of opioid overuse," Dexter said. "We don't need new providers prescribing those medications."

However, some practicing chiropractors like Jason Mackey, with Leutke Storm Mackey Chiropractic in Madison, argue that medical fields evolve: "We have always had change throughout the course of our professsion."

Mackey said there has been pushback with previous changes, like using X-ray or certain therapies and recommending vitamins.