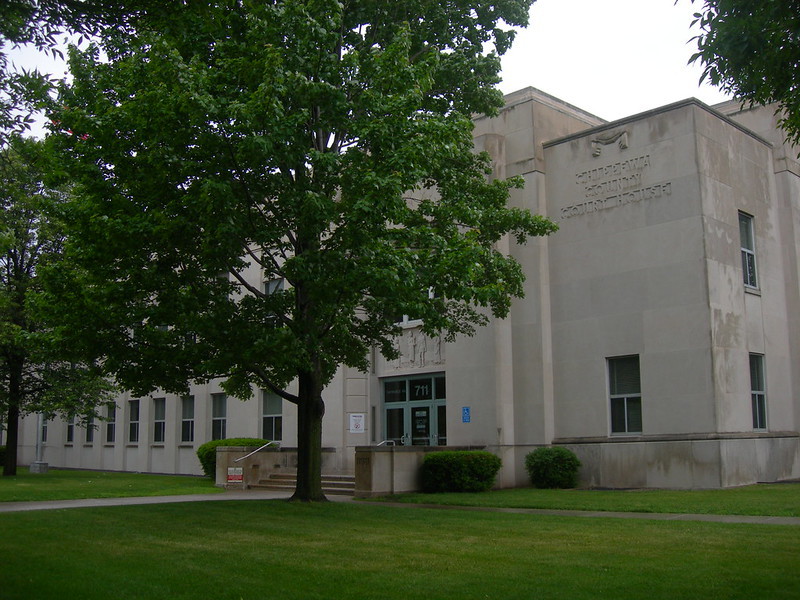 Chippewa County's meth cases have spiked in recent years. One organization is rallying the community to fight it.

Stand Against Meth is working for legislative, educational and community-wide change to stop the far-reaching effects of the drug
By Elizabeth Dohms-Harter
Share:

A quiet epidemic that's straining public resources, pulling children from their homes, draining the pool of eligible workers and overloading local jails is booming in parts of northern and western Wisconsin.

Chippewa County has seen a 256 percent increase in the number of methamphetamine-related referrals to the district attorney since 2015.

Its particular grip on Chippewa County, a mostly rural area with a population of about 66,000, has spurred efforts to combat meth abuse and its cascading effects on communities' budgets, social service offerings and overall health.

Stand Against Meth is a Chippewa Falls-based campaign organized around educating students and community members about the dangers of the drug, advocating for legislative and financial resources, and setting in motion action plans to get ahead of the problem.

Meth is an extremely addictive stimulant that affects the central nervous system. It releases 12 times more dopamine than food or sex and is three times more addictive than cocaine, according to the campaign.

"It's really crippling families, leaving our service providers and criminal justice system grasping for resources and interventions in Chippewa County," said Rose Baier, criminal justice services director for Chippewa County who coordinates the campaign. "It's inundating our jails, it's limiting our foster home resources, and it's really having an impact overall on our county budget."

For issues related specifically to meth abuse, the county has a budget of $725,000, the most money spent by a county in the state.

But Baier said there's so much lacking in regard to treatment for people who need help with meth addiction, especially ahead of potentially getting in trouble with the criminal justice system.

"There just isn't enough access to it," she said. Changes in legislation that allow medical assistance to pay for residential treatment is helping, but it doesn't address the need for more treatment providers, longer treatment stays or the transition out of treatment.

For example, Baier said when someone stops using meth, it takes up to a year for dopamine levels to regulate. But if people are in treatment for the typical 30 days and then are discharged into the same environment they came from, they are likely to relapse.

"(It's) nearly impossible to quit without professional help," the campaign's website states.

Baier said in conversations with people addicted to meth, she's been told that physical withdrawal from the drug isn't as bad as the cravings, which last longer and make it harder to kick the habit.

"There really isn't any medical assisted treatment to help curb those cravings with meth and help people to gradually get off of the meth, such as with the opioids," she said.

Baier said it's likely that the meth used here is coming from the southern borders of the U.S. to metropolitan areas such as Minneapolis. It gets to western Wisconsin counties by way of major highways that pass through rural towns.

Baier said one-pot labs and meth labs were once much more common in the county, but those declined as the government began to regulate access to over-the-counter medications and other items needed to make meth.

Meth use in Chippewa County is seeping into all parts of the community, including business and industries. Baier said Chippewa Falls specifically is seeing a lot of difficulty in finding employable people because of the meth epidemic.

But there's also a wide-ranging effect on children whose parents or guardians engage in meth use. Baier said in 2014, there were 12 kids in out-of-home care for child protection services because of meth. In 2020, that number was 185.

Between 2018 and 2020, almost 600 children were removed from their homes because of meth, according to Stand Against Meth.

And the pandemic has seemingly led to more relapses, Baier said.

"There wasn't an ability for law enforcement to be stopping vehicles and doing things that they normally would do during the pandemic when things were shut down," she said. "But now we have seen that really catch up."

"Even with all of the things that we're trying to do to help decrease and prevent it, it still is there," she said.

If you or a loved one needs help with meth addiction, visit Stand Against Meth's Resource page for links and contact information. The Substance Abuse and Mental Health Services Administration national helpline is 1-800-662-4357. 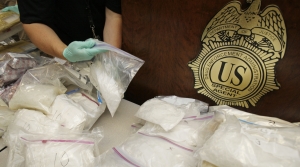 Methamphetamine use in Chippewa County has surged since 2015, including a 250 percent increase in meth-related criminal cases. We ask the coordinator for the Stand Against Meth campaign about how the county is addressing the increase.