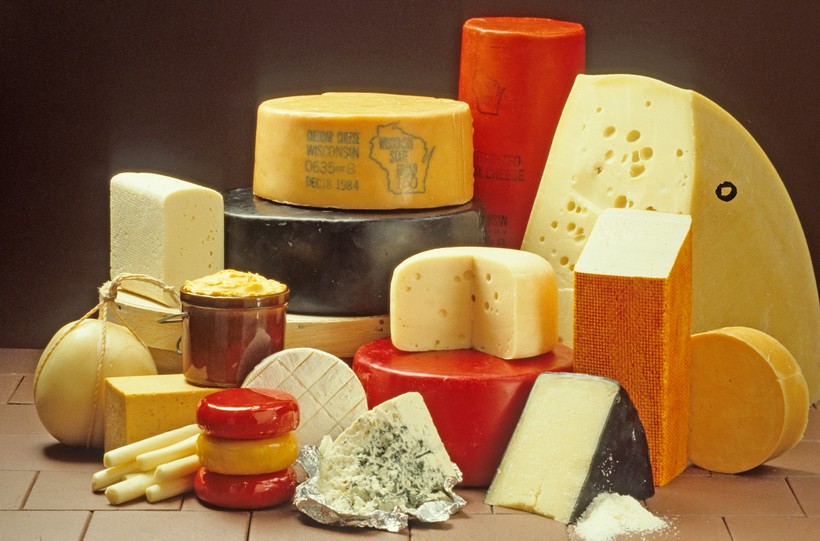 A long-time central Wisconsin company is in the process of shutting down the majority of its operations and has begun laying off two-thirds of its workers.

Figi’s, which has specialized in marketing meat and cheese gift baskets since its founding in Marshfield in 1944, is laying off 276 employees.

For decades Figi’s thrived, but since being purchased in 2013 by Marshfield-based Mason Companies Inc., Figi’s has not been profitable, said spokeswoman Jennifer Mercer.

Mason Companies spent "millions" on the company and also tried unsuccessfully to sell Figi’s, Mercer said, adding that the decision to downsize was necessary because of the changing retail landscape.

"This was not a decision the company entered into lightly," Mason said. "They really tried everything else, but you can't squeeze water from a rock."

Mercer compared the demise of Figi’s to that of Sears. Sears, Roebuck and Co. started as a catalog in the late 1800s and grew to more than 3,500 brick and mortar stores. Today, the company has less than 700 stores. Sears Holdings filed for Chapter 11 bankruptcy in October.

Mercer said people are shopping differently, and Figi’s was not able to get ahead of that.

About 125 Figi's employees will continue working in the call center and the company’s gallery division that sells home goods.