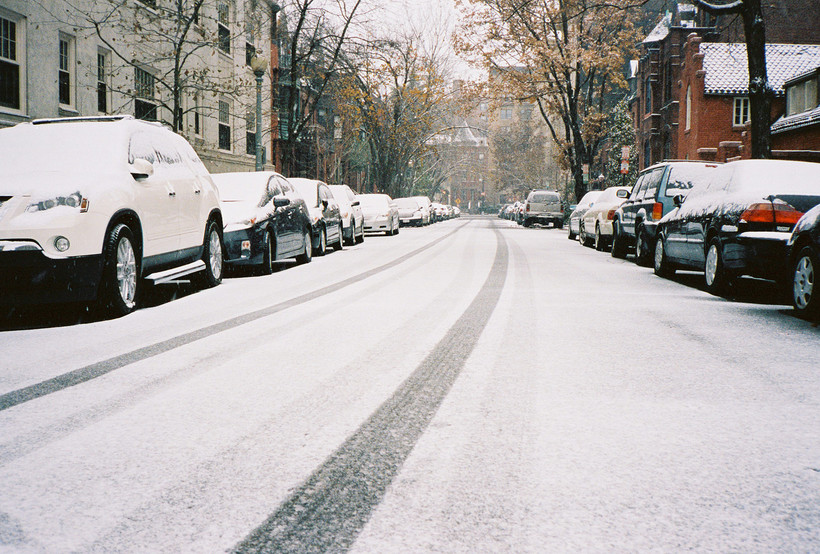 Is That Car Ready For Wisconsin Winter?

Those cold winter days are on the horizon for Wisconsinites, and vehicle maintenance expert Jim Ward says now is the time to ensure cars are ready for the season to come.

Ward, service manager at Smart Motors in Madison, said there are three major considerations for drivers to consider – tires, batteries and wipers.

Tires: "The quarter is the new penny," Ward said, referencing the age-old trick for measuring wear on tire treads with a coin. Ward said if Abraham Lincoln's head on a penny meets the tread when placed on a tire's groove, it usually indicates there is at least 2/32-of-an-inch of tread, which is the legal minimum in Wisconsin. However, if a quarter is used and the tread touches Washington's head, then at least 4/32 remains, which will give drivers an extra stopping distance of about 200 feet.

Ward said good tread is more important than dedicated snow tires unless a driver lives far into the country or has a job involving a lot of traveling.

Batteries: "Batteries can be tested, and the modern testers have pretty good ability to predict the potential of the battery to make it through the next few months," Ward said.

That's especially important for winter, he said, because lower temperatures can cause batteries to lose over half of their cranking power compared to a milder season.

Windshield wiper blades: "For most people I consider them a twice a year thing," Ward said, suggesting a biannual replacement schedule much like people do with the batteries in their home smoke alarms. He said most people aren't as diligent at cleaning windshields every time they stop to get gas, and after a summer of wiping away dead bugs, they probably need replacing to deal with snow and ice.