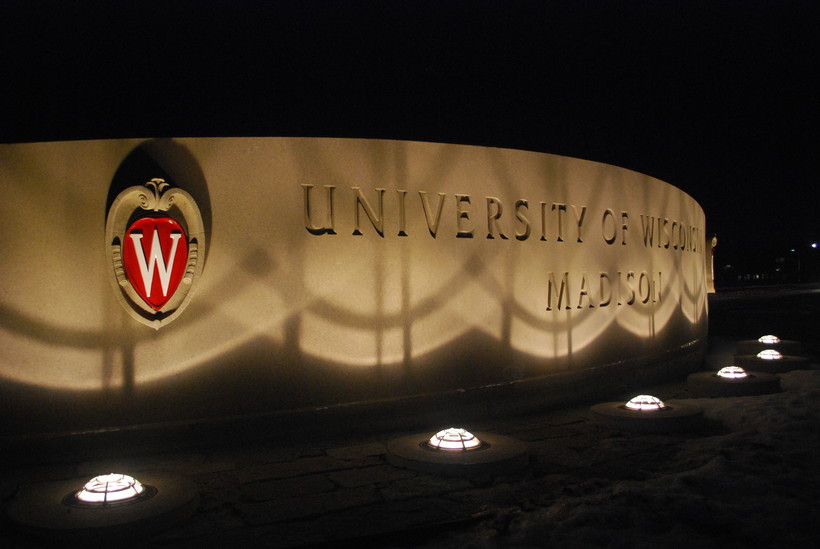 Republicans on the state Legislature's Joint Finance Committee voted Friday night to cut the University of Wisconsin System's budget by $250 million, while at the same time ending tenure protections enshrined in state law.

The $250 million cut in the GOP's UW budget is $50 million less than the cut Gov. Scott Walker proposed, but it would still be one of the largest cuts ever to the university system.

Democrats on the budget committee said the cuts could have been avoided if Republicans had prioritized the UW.

"You can’t do this and say you care about this system," said Rep. Chris Taylor of Madison. "No one believes you."

"The easy thing would have been to just roll with the governor('s) $300 million cut," Nygren said. "But that’s not what we’re doing."

Republican lawmakers rejected Walker's plan to create a new UW authority that would have given the system more autonomy to make its own budget decisions. They did grant the UW other freedoms, including more power to manage its own building projects.

Far overshadowing those changes, however, was the committee’s decision to strike UW faculty tenure protections from state law. Republicans would also reduce the power of faculty and students to affect university decision-making through shared governance.

"We are not telling them to do something," he said. "That needs to be very, very clear."

The final call on tenure and shared governance would be up to the UW Board of Regents, whose members are appointed by the governor to six-year terms.

Cross issued a statement praising Republicans for reducing the university’s budget cut. "I want to express my gratitude to these legislators," he said.

"The Joint Committee on Finance was presented with a very difficult budget," Blank said. "We appreciate the members’ willingness to work with us to make the proposed cuts less challenging for the university."

While all 12 of the Joint Finance Committee’s GOP members voted for the plan, Republican Sen. Luther Olsen of Ripon suggested he wasn’t happy about it.

"The university doesn’t deserve this cut," said Olsen. "This is just reality."

But Rep. Gordon Hintz, D-Oshkosh, said Republicans could have prevented the cut if they wanted to.

"The institution is less than it was because of decisions like these," Hintz said. "So there are no heroes here."

Assuming this plan survives the full Legislature, it would mark the sixth budget in the last seven when the UW has seen its state funding cut. Walker has cut the university’s state funding in each of his budgets since he became governor.

Editor's note: This story has been updated to include quotes from lawmakers and university officials.