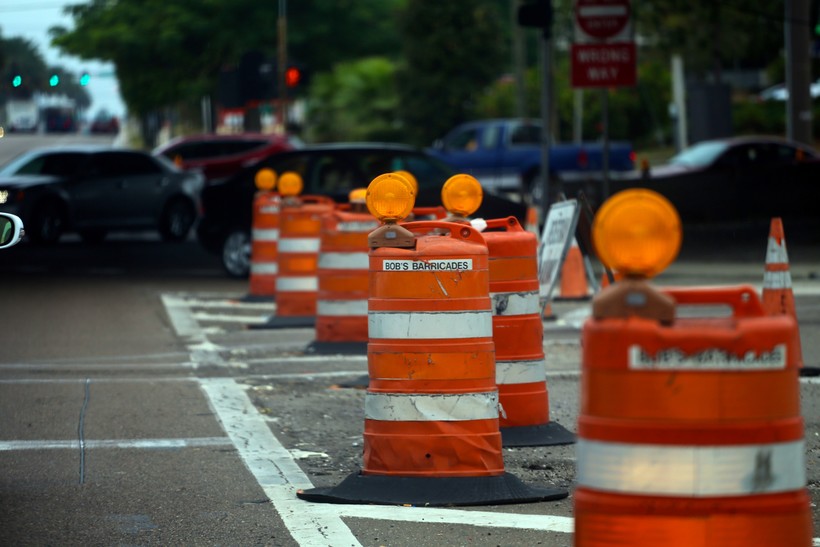 In a 10-6 vote that crossed party lines, the state Legislature’s budget committee has approved $350 million in borrowing to pay for highway building and maintenance in Wisconsin.

The funds will supplement the $500 million in borrowing lawmakers already approved in the transportation budget they passed in July.

"This is not an issue that we can simply say we’re not going to make a decision on today," Nygren said.

All Senate Republicans voted no, with Senate Co-Chair Alberta Darling saying it was premature to approve new borrowing.

"Today, we’re not going to kick the can, we’re going to take the tough vote," Darling said. "It’s really hard for us to say no, but that’s what we said we were going to do."

The vote will free up funding for several projects the Department of Transportation warned could face delays, including a widening of Interstate 39-90 from Janesville to the Illinois state line.

Even with the funds approved Wednesday, the bonding in this budget remains historically low and considerably less than the $1.3 billion in borrowing Gov. Scott Walker originally wanted.  But the budget did little to address the long-term challenges facing Wisconsin’s road fund, where the state will spend a record high 21 cents of every transportation dollar on debt service.

Some Republican lawmakers have said they’re open to raising revenue for roads, but Walker has stridently opposed any gas tax or vehicle registration fee increase. In his first term, Walker convened a special commission to study road funding and promptly rejected every one of their recommendations. In his second term, the governor’s own DOT recommended several tax and fee increases that Walker again shot down.

Walker’s preference has been borrowing, exacerbating road funding challenges that have plagued the state for years.

"Gov. Walker doesn’t have the guts to do the right thing, and the right thing is to raise revenue" said Middleton Democratic Sen. Jon Erpenbach, who pledged to introduce a bill that would increase Wisconsin’s gas tax.

Darling stopped short of endorsing any specific revenue proposals, but she said lawmakers would come up with an answer for the road fund.

"We need to find a sustainable solution," Darling said.

But Oshkosh Democratic Rep. Gordon Hintz said Republicans had been saying the same thing for the past five years, and despite single-party control, they’d done nothing to fix the problem.

"I mean this has been going on for three budgets in a row," said Hintz. "Does anybody in this room or in this state honestly believe that anything is going to change when it comes to our transportation system as long as Gov. Walker and this majority is in office?"