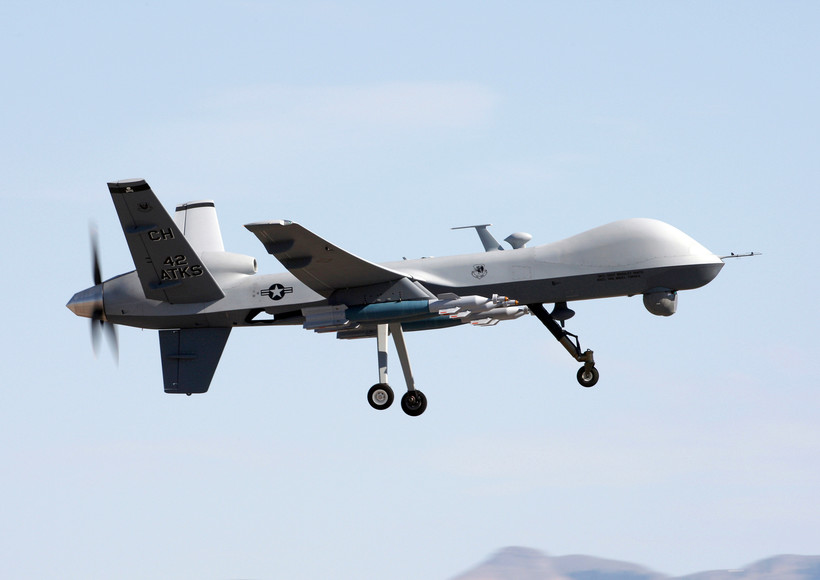 Both Parties Support Bill To Restrict Drone Use

Lawmakers from both parties are supporting a bill to restrict the use of drones because of concerns about privacy.

Commonly known as drones, unmanned aerial vehicles can be as small as a bee, but record a vast amount of sights and sounds. Rep. Chris Taylor (D-Madison) supports state legislation prohibiting the use of drones where an individual has a reasonable expectation of privacy: "I think that's really unnerving to most people to realize that they can be in their homes and be video- or audio-taped and have no idea that that's happening."

Rep. Tyler August (R-Lake Geneva) is drafting a bill in the Assembly with Fred Kessler (D-Milwaukee). Tyler says no constituents have complained about inappropriate drone use. He says the state needs to be proactive: "As technology advances in these areas, it's imperative that we make sure that our statues advance along with them."

The bill prevents weaponizing drones, limits where an individual can use drones, and puts controls on law enforcement. Rep. Kessler says the bill does not put restrictions on federal drones in Wisconsin used by the FBI or Homeland Security. It would require local law enforcement to seek permission when using drones: "We established the normal rules of search warrants, where you have to go before a judge - you have to have probable cause."

The military is the biggest user of drones, but they're becoming more popular with civilians, law enforcement and industry. The can be readily purchased online. So far 3 states - Florida, Idaho and Virginia - have passed laws regulating the use of drones. 10 other states are considering such legislation.