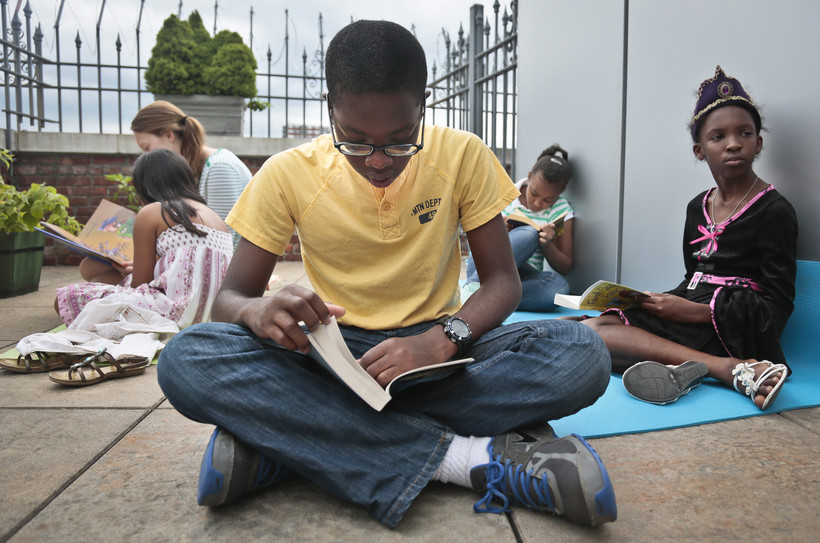 In this Wednesday, Aug. 7, 2013 photo, Rohan Beckford, reads Percy Jackson's fifth book in the series "The last Olympian," as he sits outside on a rooftop patio. Bebeto Matthews/AP Photo

A Book Born Out Of A Podcast And A Magical Take On A Classic Make The List
By Elizabeth Dohms-Harter
Share:

But one snuck onto his list of 2021 recommended reads for the summer — a reimagined, magical take of the classic F. Scott Fitzgerald novel, "The Great Gatsby," which recently entered public domain.

"Up until this year, you couldn't use the actual characters and you had to ... sort of distance yourself from the plot," Goldin explained.

But "The Chosen and the Beautiful," by Milwaukee-based author Nghi Vo, captivates readers with 'Gatsby' characters and introduces a bit of otherworldly fantasy.

Goldin describes this and four other favorite recommendations for this summer:

'The Chosen and the Beautiful' By Nghi Vo 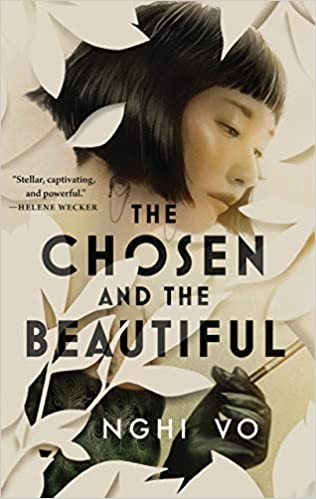 Since "Gatsby" entered public domain at the end of 2020, this was one of the first books to reinterpret it. It tells the story of Jordan Baker, a character from the original book, who in this telling is Vietnamese by birth, bisexual and adopted into a wealthy Louisville family.

But this story takes some darker turns with Baker's interest in paper cutting magic.

Goldin said there's lots of interesting interplays between the original book and this one, for example, guests drinking "demonic drinks" are similar to people drinking alcohol during prohibition.

"People are as interested from the Gatsby angle as they are from the fantasy angle," Goldin said.

'The Bombay Prince' By Sujata Massey 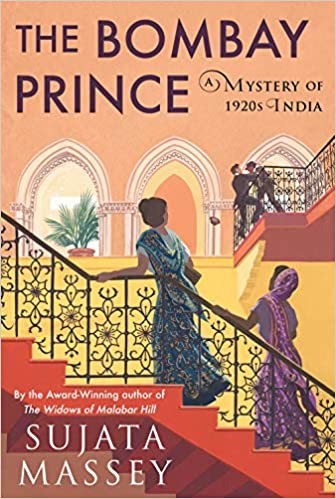 One of Goldin's top picks for a mystery, "The Bombay Prince" is the third book in a series based in 1920s India during a time of British rule. It tells the story of the first female lawyer in Mumbai, whose character is based on the lives of two real people, and her struggle to find justice for a young woman who appears to have been murdered.

The events surrounding Perveen Mistry's attempts to uncover the truth about the death of the 18-year-old unfold amid a dangerous backdrop as rioters struggle for independence from Britain.

"The thing I really love about this series is that it's as much history for the historical fiction reader as it is for mystery," Goldin said.

And although this is the third book in the series, Goldin said you don't necessarily need to read them in order. 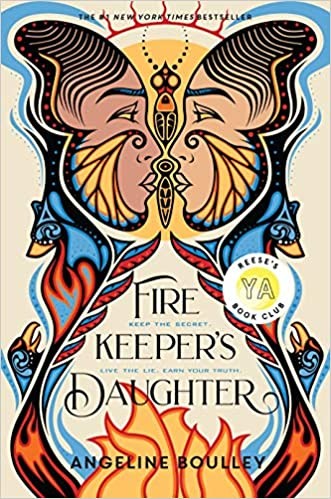 Another book centered on a murder is tied to a meth epidemic in a city in Michigan. "Firekeeper's Daughter" is Goldin's young adult pick for this summer. Daunis Fontaine is 18 and puts off college to care for her mother. Being home in Sault Ste. Marie leaves Daunis negotiating her own identity — French Canadian by her mother and Ojibwe by her father.

Then, she witnesses a killing and is recruited by the FBI to go undercover to root out the source of a drug epidemic that's devastating her community.

'The Bomber Mafia' By Malcolm Gladwell 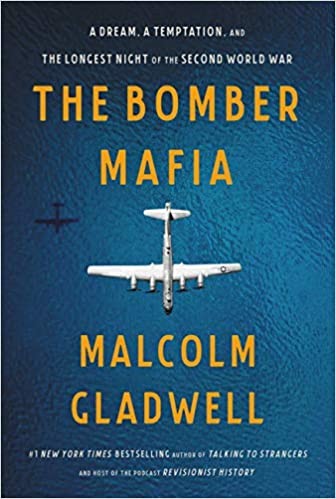 Goldin's nonfiction historical pick, "The Bomber Mafia" is Gladwell's deep dive(bomb) into the mechanisms of air raids that were crucial during World War II.

A reporter for The New Yorker, Gladwell has published several books and is host of a podcast that searches for truth in elements of history that might have been ignored or misunderstood.

This book is a result of one of those podcast episodes from Revisionist History.

"This is really about a philosophical divide during World War II about how to fight a war from the air with the idea of indiscriminate bombing versus targeted bombing," Goldin said. 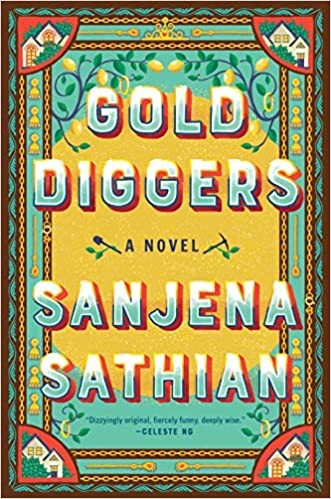 Comical in style and heavy on cultural stereotypes, "Gold Diggers" tells the story of Neil, a South Asian teenager growing up in suburban Atlanta who feels rather unambitious and a bit guilty about it.

After finding out his neighbors are stealing gold to make magical lemonade that delivers the ambition of the gold's original owner to whoever drinks it, Neil sees a way out of his predicament and toward the American Dream.

Naturally, it lands him in trouble. But the appeal of easy ambition continues to haunt him. 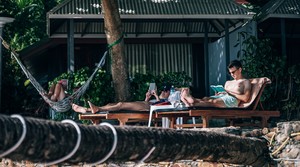 Looking forward to reading some great books this summer? We have some recommendations that you will want to add to your list.