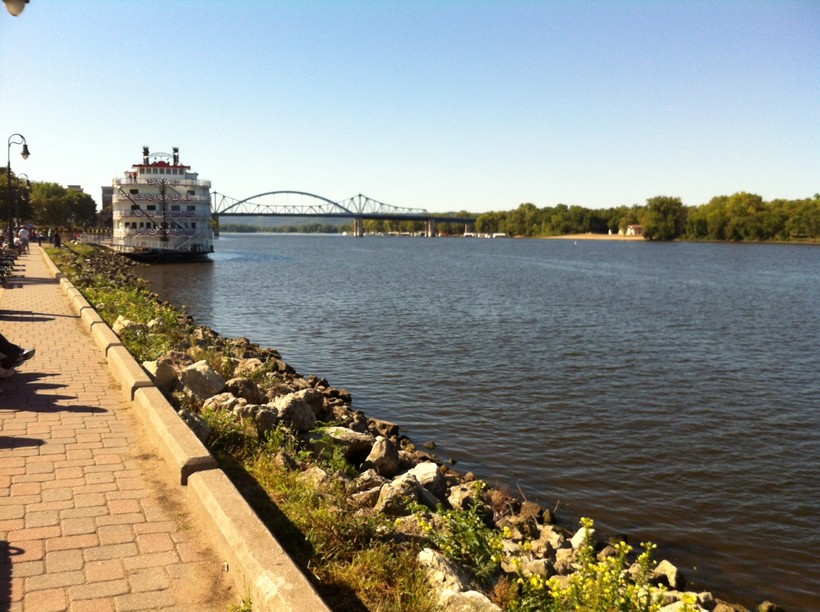 Members of a newly formed bipartisan Mississippi River Caucus in the U.S. Congress hope to boost national support for the river in Congress.

For years, House members have had working groups that focus on environmental and economic issues facing the Mississippi River, but there was no coordination on the Senate side.

Congressman Ron Kind of La Crosse is co-chair of the Mississippi River Caucus. He says river protection bills often die in the Senate, partially because members simply don't know much about it.

"It deserves more attention in Congress and that's what I'm hoping these caucuses will bring: More coordination, more focus, and therefore, hopefully some good solutions as we move forward."

"Solutions" include controlling sediment flow on the river, or new funding models for the navigation system.

Wisconsin Senators Tammy Baldwin and Ron Johnson have not yet joined the Mississippi River Caucus, but their spokespeople say they are both considering membership.

It is yet to be seen if the caucus will have any influence on passing Mississippi River-related legislation.

University of Wisconsin-La Crosse political scientist Joe Heim says caucuses only occasionally propose legislation that gets through. He says the current Congress concentrates exclusively on financial and ideological legislation, so it's hard for other issues to get attention.

"It seems like Congress has been so dysfunctional and so focused on other things, that this type of area which while [it] may have fairly broad impact in the Midwest, this doesn't have a national significance relative to the other kind of issues that they're talking about."

Heim says it comes down to getting people in states, like New York or Arizona, to care about Mississippi River issues in order for legislation to gain more traction.