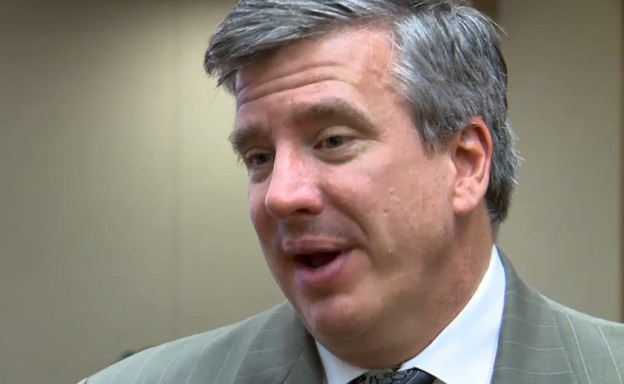 Rep. John Nygren is the author of the three opiate bills.

John Nygren, an assemblyman whose daughter has struggled with heroin addiction, proposed the laws. The Marinette Republican has helped pass heroin legislation in the past, but now he's targeting the abuse of legal drugs.

"This session, our goal is to address what many believe — including myself — is the root of our state's heroin problem, meaning prescription drug abuse and addiction," said Nygren. "Studies show that in many cases, heroin addiction begins with an addiction to prescription painkillers."

One of the bills the committee approved would require pharmacists and doctors to to enter prescriptions in a statewide database more quickly. Another would create a state registry of pain clinics. The third would require treatment programs that use methadone to report relapse rates.

Dr. Jerry Halverson of the Wisconsin Medical Society predicted there would be "pushback" on the 24-hour timeline for reporting prescriptions to the state database, since it will increase doctors' workload. He said the bill's requirement is "absolutely the right thing to do," but is also concerned about the risk of patients not getting painkillers they really need.

Dawn Krautkramer with Advanced Pain Management said the legislative package could be improved by focusing on not only on prescribers but patients. She suggested having mandatory pill counts, patient risk assessments and testing of bodily fluids.