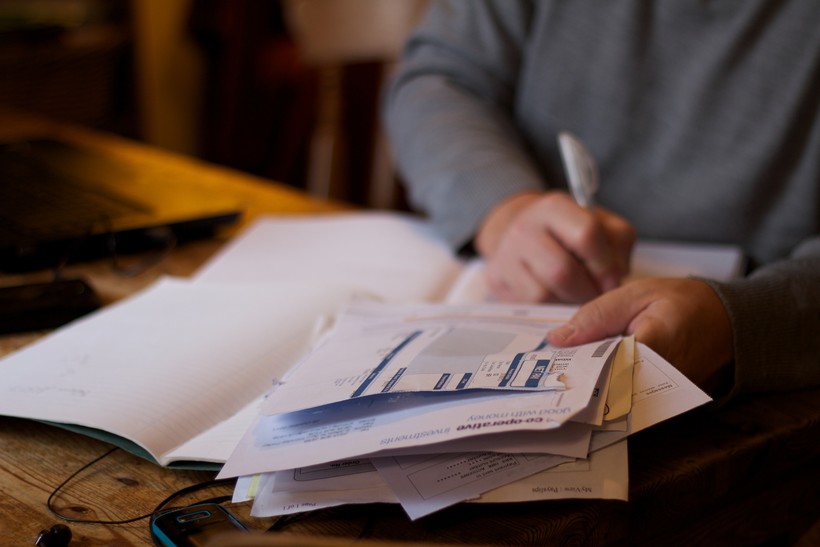 A proposal requiring public schools to teach and test financial literacy skills is drawing criticism from education groups. Not because of its merit, but because of potential problems implementing it.

Currently, a number of Wisconsin schools voluntarily offer financial literacy in upper grade levels, often folding it into other courses like math or social studies. A bill by Rep. Scott Krug would make it mandatory in grades K-12.

The Nekoosa Republican spoke at a hearing of the Assembly Education Committee, saying it might help people avoid debt they can't afford.

"If you don't have that education you're absolutely going to jump at that offer. You'll end up swimming in credit card debt. You're going to find yourself in that spiral, not being able to get out of it. It's absolutely critical," said Krug.

Wisconsin Association of School Boards' Dan Rossmiller said his group supports the concept but is against the bill.

"Many of my members would see this as an unfunded mandate that interferes with their ability to set the curriculum for their districts based on the academic standards they adopt," said Rossmiller. "It's ironic that the committee is taking up this bill just five days after the governor proclaimed in his veto message that the state budget he signed into law 'increased local control by affirming the authority of school districts to choose their own academic standards.'"

The bill also would apply to the University of Wisconsin System and technical colleges. It calls for financial literacy education during student orientation programs.

Krug said he is willing to consider dropping the required testing portion of the bill. Officials from the Department of Public Instruction said it could be difficult to design a test in the time frame needed if the bill passes.

Wauwatosa school board member sues his own board after it approved new gender identity curriculum
Health care associations urge Wisconsin Supreme Court to rule against court-ordered ivermectin for COVID-19
A CAFO, contractors lied about how much manure they spread on fields. Now the state is suing them.
Nearly 2 years after it was slated to close, staffing shortages continue to plague Wisconsin youth prison
'I look up to you': Pioneer female quarterback in Wisconsin inspires after touchdown pass