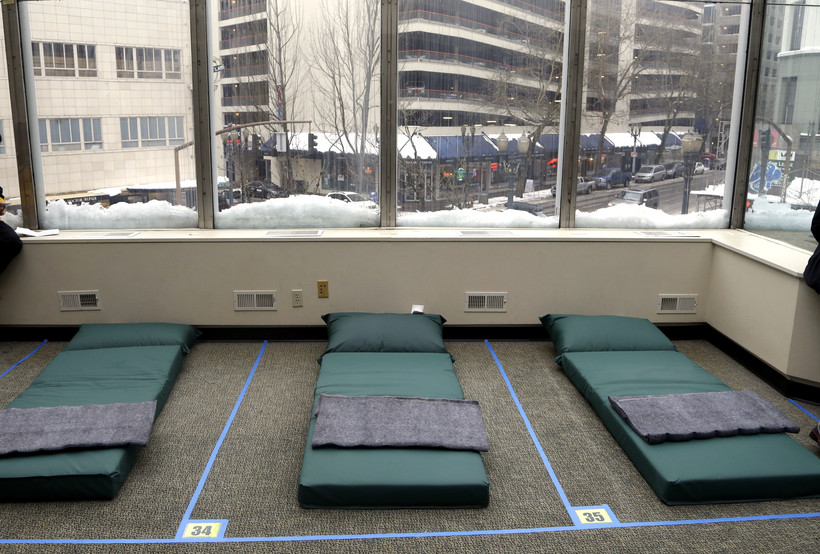 A bill awaiting signature from Gov. Tony Evers would enable homeless minors to seek shelter without approval from their parents — a change advocates say will improve safety for some of the state's most vulnerable.

Assembly Bill 52 would allow 17-year-olds to check themselves into a shelter — which isn't an option under the current law that requires those in need of shelter or transitional housing to be 18 — without a signature from a parent.

Former homeless teenager Alyssa Rodriguez, a native of Beloit, called the bill a "lifesaver," adding that she was told numerous times by people trying to help her, "If only you were 18" so that more options would be available to her.

Rodriguez, now 18 and a political science and social work student at the University of Wisconsin-Baraboo, said during that time she desperately wanted to get into Robin House, a shelter for young women in Beloit.

"I knew that would be the most secure place that I could stay, except I was underage," she said.

Rodriguez first became homeless when she was 16. Her mother left for Chicago with Rodriguez's younger brother, and couldn't return to the state because there was a warrant out for her arrest. From there, Rodriguez was left to live with her abusive step-dad, who eventually kicked her out of the house. 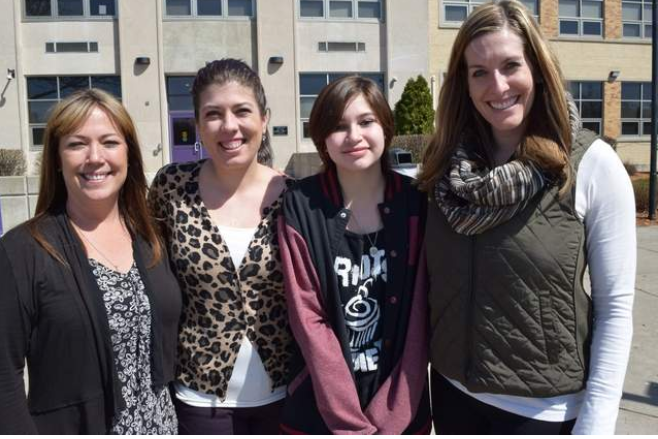 After being kicked out, she said she stayed with her uncle, bouncing around to several locations after he was evicted. When things became too rough with her uncle, she couch-surfed. She said that instability and unpredictability led to her being sexually assaulted on multiple occasions and beaten.

With her parents out of the picture, she couldn't get the needed signatures that would've allowed her to stay in a facility.

"By the time you reach that 17-year-old stage, you're on the home stretch to adulthood, but you're still a minor and there's certain things you cannot do without parental consent," said Rep. Amy Loudenbeck, R-Clinton, who co-sponsored the bill. "And housing is one of them."

The bill, which passed unanimously on voice votes in both the state Assembly and Senate, also requires that a homeless liaison at the school district gets permission from the student to identify them as unaccompanied, meaning they're not in the care of a parent or guardian. The minors also have to be deemed homeless by the liaison.

"It's not going to solve youth homelessness, but it's a big darn deal," said Loudenbeck, whose district covers portions of Beloit in Rock County.

Data from the United States Interagency Council on Homelessness shows there were 2,282 unaccompanied homeless students in 2018 across the state.

In the Beloit school district, this bill would directly impact about 60 youth, said the district's homeless liaison Robin Stuht.

Beloit's school community enrolls about 7,000 students, and about 71 percent of them met the criteria for free and reduced lunch, according to data from the 2018-19 school year — that's how the state Department of Public Instruction defines students who are economically disadvantaged. Statewide, about 41 percent of students are identified as economically disadvantaged.

People living in poverty are most at risk for homelessness. In Beloit, 333 students have been identified as homeless in the first few months of this school year — an increase of about 50 students from this time last year.  In Wisconsin, students are identified as homeless if they have no fixed, regular and adequate housing. That means that despite having a roof over their heads, students who stay in cars or on friends' couches are homeless.

Stuht said now is a particularly dangerous time for homeless youth, because as they weather gets colder they become more desperate for places to stay, and are especially vulnerable to abusers who might traffic them for sex in exchange for a warm place to sleep.

The legislative committee debating this bill considered applying it to different ages, but settled on 17 because the committee didn't want to repeat services already provided by county human services, such as those that find placements for children in the foster care or kinship programs.

Still, Loudenbeck noted it can be challenging to place 15-and-16-year-olds, but didn't think this bill was the right format to address that.

"We didn't want to bring the age down because we wanted to be respectful of the populations these facilities are already serving, and not create situations that may or may not be ideal," she said, also noting that there's concern that widening the net would add burden to an already overwhelmed adult system.

The bill could be signed into law as early as December.