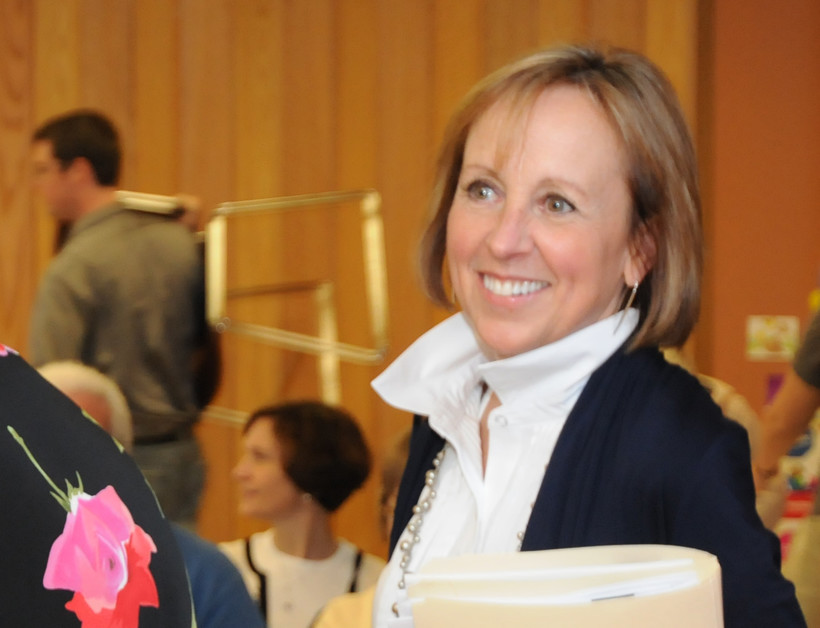 Rep. Sandy Pasch, above, is one of the bill's sponsors. Photo: marctasman (CC-BY-SA)

Two Democratic state legislators are sponsoring a bill they hope will help change Wisconsin's reputation as the state with the largest percentage of African-American men behind bars.

The bill sponsored by state Sen. Nikiya Harris and state Rep. Sandy Pasch would require a special committee to prepare a racial impact statement any time a new crime is created or a criminal penalty for an existing crime is modified. Three other states have passed similar laws over the past five years, including the neighboring state of Iowa.

Mark Mauer, of the Washington, D.C.-based Sentencing Project, said just as legislators need to consider the financial cost of passing new criminal laws, they also need to consider the disparate racial impact those laws might have. He points to the laws passed in the 1980s to fight the spread of crack cocaine, that he said sent thousands of young black men to prison but had only a minimal impact on the drug problem.

“So, the idea behind impact statements, if we can anticipate the effects of proposed policy, if there is an unwarranted disparity, it's an opportunity to address the public safety issue in a different way that doesn't exacerbate the existing disparity,“ Mauer said.

Critics of this approach say the state is already increasing funding for many prison alternatives for nonviolent drug crimes. Some say it makes more sense to concentrate on improving the economic and educational opportunities in the poverty-stricken, high-crime neighborhoods where many African-Americans live.

In the debate over adopting impact statements in Oregon last year, a spokesperson for the conservative Heritage Foundation said it could end up hurting people in minority communities by reducing penalties for crimes that they are often the victims of.

The sponsors of the Wisconsin bill will hold a news conference to promote it Wednesday afternoon in Milwaukee.