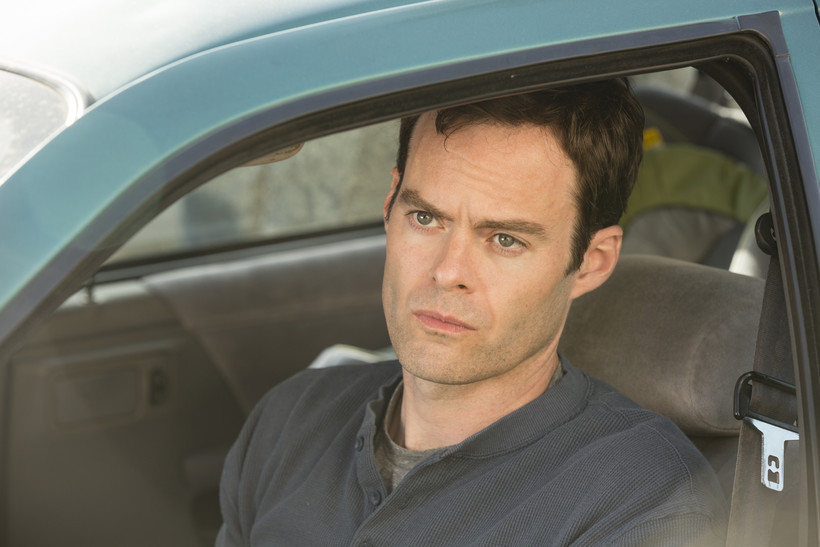 Comedian and actor Bill Hader is probably best known for his work on "Saturday Night Live." However, it wasn’t all laughs for him backstage. Hader struggled with severe anxiety that never really alleviated during his tenure with the sketch comedy giant.

"I was not very good at live performing and it was something that scared me. I mean I had a really bad, uh, kind of anxiety while I was there," he told WPR’s "BETA."

While it may not appear obvious to viewers that Hader was struggling, he admits that "before every show I would have a bit of a flip out."

It got so severe that it began to impact his health.

"I would describe it as debilitating where, you know, I couldn't breathe or move ... like you're having a heart attack or something," said Hader.

The source of the stress wasn’t his "SNL" cast mates or the work, but rather the format of the show.

"To be clear ... it wasn’t the show’s fault or whatever. It was definitely my own, kind of issue that I was trying to work through," Hader said. "It just comes down to you have one take and it’s on national television and I just didn’t like that."

Hader is now the co-creator of HBO’s new comedy "Barry." The show tells the story of a hit man struggling with depression who catches the acting bug while on assignment in Los Angeles.

When Hader and his co-creator, Alec Berg, were developing the concept for the show, they tapped into Hader's experiences at "SNL."

"Let’s not make a show about a guy who’s on a live television show who has panic attacks, that’s not really interesting, but a guy who kills people for a living and he’s really good at it, but it’s destroying his soul, I thought was interesting," he said. "The idea that thing you're good at is destroying you and the thing you want to be good at, you know, you're not good at."

The show explores the dichotomy of those two professions and mines a lot of laughs from toggling back and forth between comedy and drama.

In addition to creating and acting in the show, Hader is also taking a stab at writing and directing. That level of involvement is something he’s been interested in since the beginning of his career.

"It was kind of a big itch I wanted to scratch ... I had acted a bunch — 13 years of doing "Saturday Night Live" and acting in mostly comedies and things — and it was nice to finally, you know, do something a little different but get a chance to direct," Hader said. 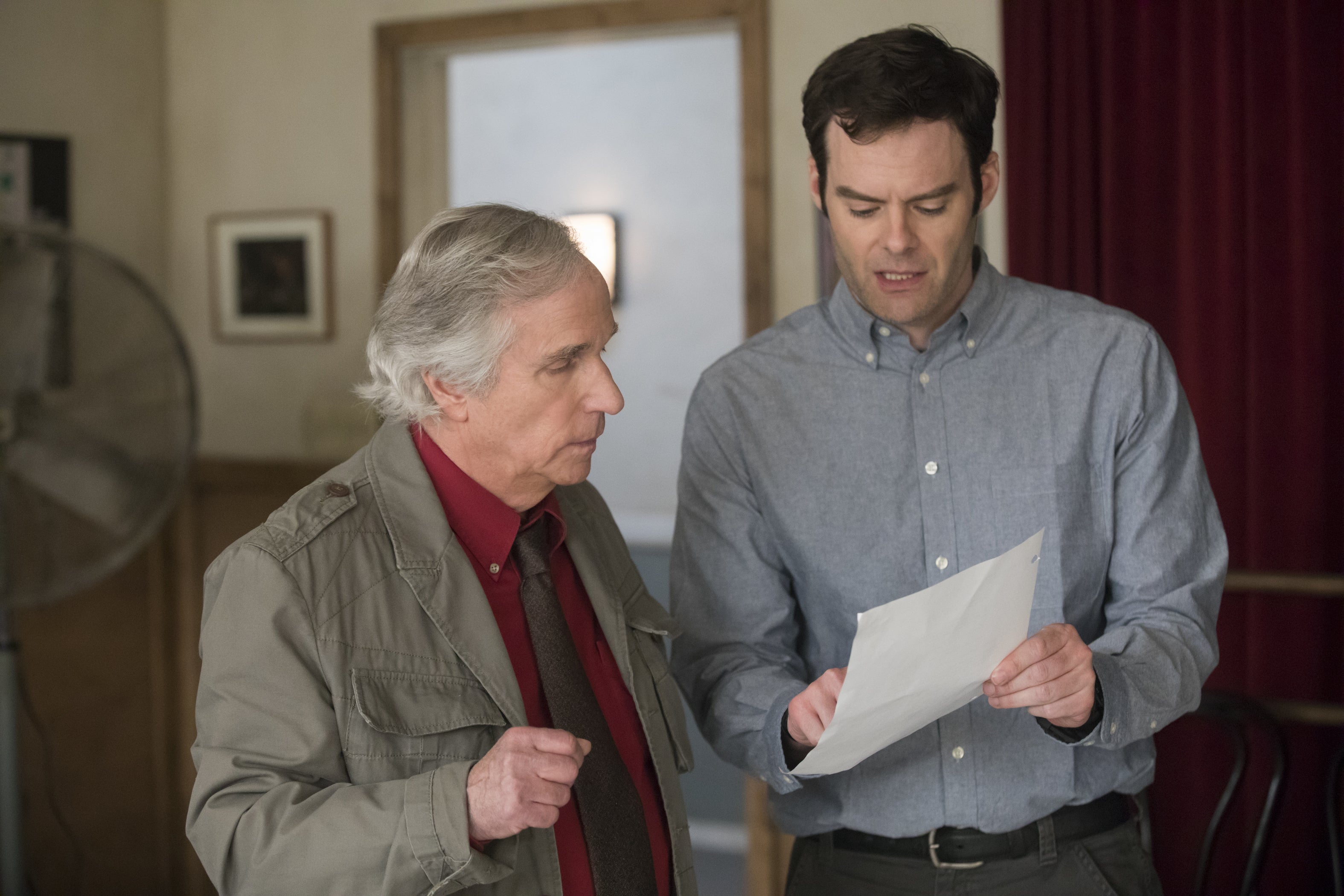 While the rest of the "Barry" cast like Henry Winkler and Stephen Root have offered praise for the production, Hader confesses that while he’s enjoying the process, his enjoyment is tempered a bit.

"It’s like you’re throwing a party, so you’re having a good time and you’re hoping other people are having a good time, but you’re constantly keeping an eye on, 'Is the food there, is no one wrecking that thing' you know what I mean?" Hader said. "You’re split between having fun and the responsibility of the thing."

One thing is for sure. On set, Hader can have as many takes as he needs to get things right and that’s finding him in a much healthier and better place creatively.