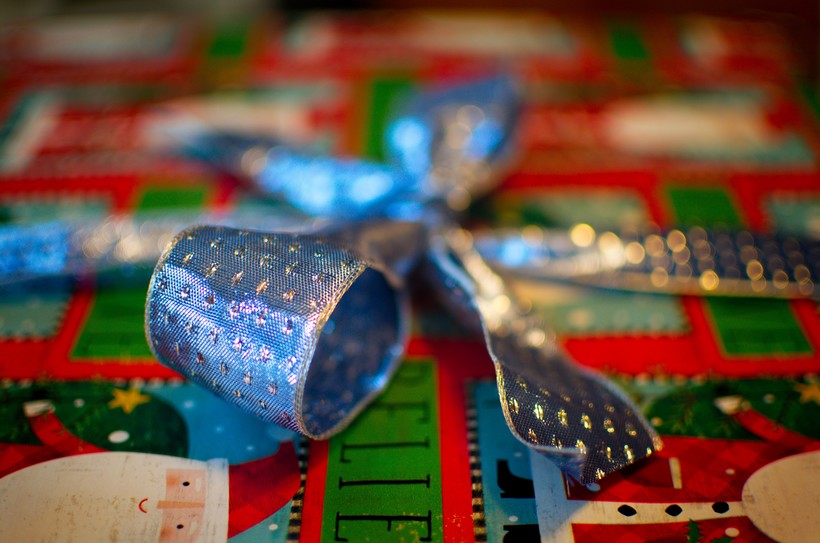 Giving and receiving a Secret Santa gift from a co-worker or friend is a fun way to celebrate the holidays. But participating in a "Secret Sister" gift exchange with friends online is illegal, according to the Better Business Bureau.

The exchange became popular in 2015 through Facebook posts promising participants could receive up to 36 gifts in exchange for sending one $10 gift. Users were encouraged to invite others to participate in the gift exchange and were promised they would receive information on where to mail the gifts.

Jim Temmer, the president and CEO of the Better Business Bureau Serving Wisconsin, said the game is a pyramid scheme, which is illegal in the United States and Canada.

"If it wasn’t named Secret Sister it was named something else," Temmer said. "You always give to the people on top, and by the time most people have paid or sent a gift, there are not enough people to pay or send a gift, so this runs out of steam."

Participants are asked to provide their name, address and personal information of a few additional friends, and add that information to an already started list of people they've never met online. Next, it’s their turn to send an email or social media invitation to send a modest gift to a stranger along with their friends, family and contacts. The cycle continues and they're left with buying and shipping gifts for unknown individuals, in hopes that the favor is reciprocated by receiving the promised number of gifts in return.

Who want's to try a Secret Sister gift exchange? ❤️🎄🎉

I am looking for about 6 gals who would be interested in a holiday gift exchange. Don't care where you live, you are welcome to join. You only have to buy 1 gift at $10 or more and send to your secret sister. (Hello, Amazon!) You will then receive anywhere from 6 to 36 gifts in return when you send this to 6 more friends. My friend said This was SO much fun last year! 🎉

❤️🎄🎉Let me know if you are interested and I will send you info on your sister. We could ALL use some happy mail!❤️🎄🎉private message me including your cell

Farrah Sonnenberg, of Union Grove, didn't participate in Secret Sister this year, but has in the past. This year, she participated in a similar Facebook exchange called Dog Gift Exchange 2019, where she sent a $10 dog gift in the hopes of getting six to 36 gifts in return.

Sonnenberg said she had no idea these exchanges are a scam.

"I always feel like I can help someone, so I do it," Sonnenberg said. "I feel bad for sending my friends' information."

Pam Kassner, of Pewaukee, said when she participated in Secret Sister a couple years ago, she got back three presents. And, it didn't feel like a scam to her.

"It was alwasy coming from someone I knew," Kassner said.

He said the Better Business Bureau does not have an exact number how many people in the state were involved this year, but estimates thousands saw the Facebook post this year and hundreds fell for the scam. Temmer said most people don't contact the BBB to report that they were involved in a pyramid scheme.

"If you get it, ignore it or report it to Facebook," Temmer said. "And never give personal information to strangers. Just a few bits of information can lead you to future scams."