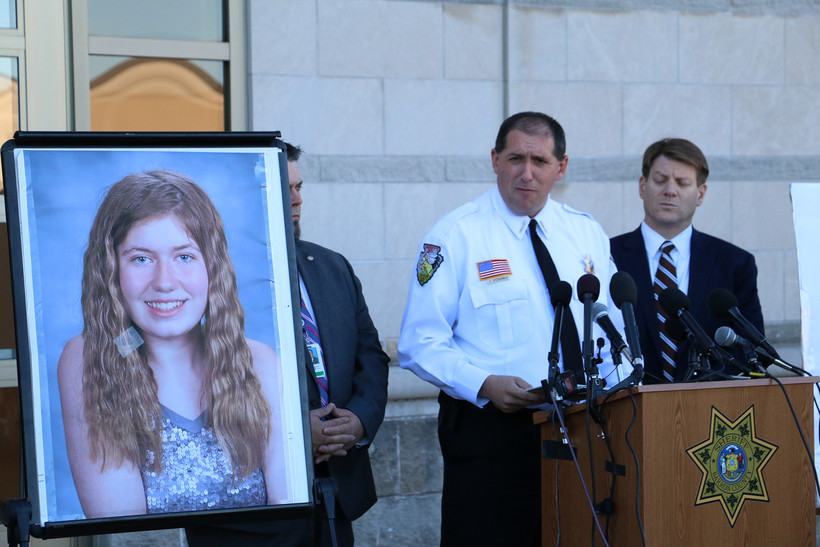 Investigators in Barron County are urging the public to look for two vehicles that may be tied to a double homicide and disappearance of a 13-year-old girl.

Jayme Closs has been missing since early last Monday, Oct. 15 when police found her parents dead in their home.

Barron County Sheriff Chris Fitzgerald addressed reporters Monday afternoon in front of the Barron County Justice Center. He said they are looking for a 2008 to 2014 red or orange Dodge Challenger and either a black Ford Edge or Acura MDX of about the same age.

"Through the examination of video camera footage, both from businesses and homes, we have determined two vehicles that were near the Closs home at the time of the incident," he said.

Fitzgerald also urged the public to watch for changes in behavior. 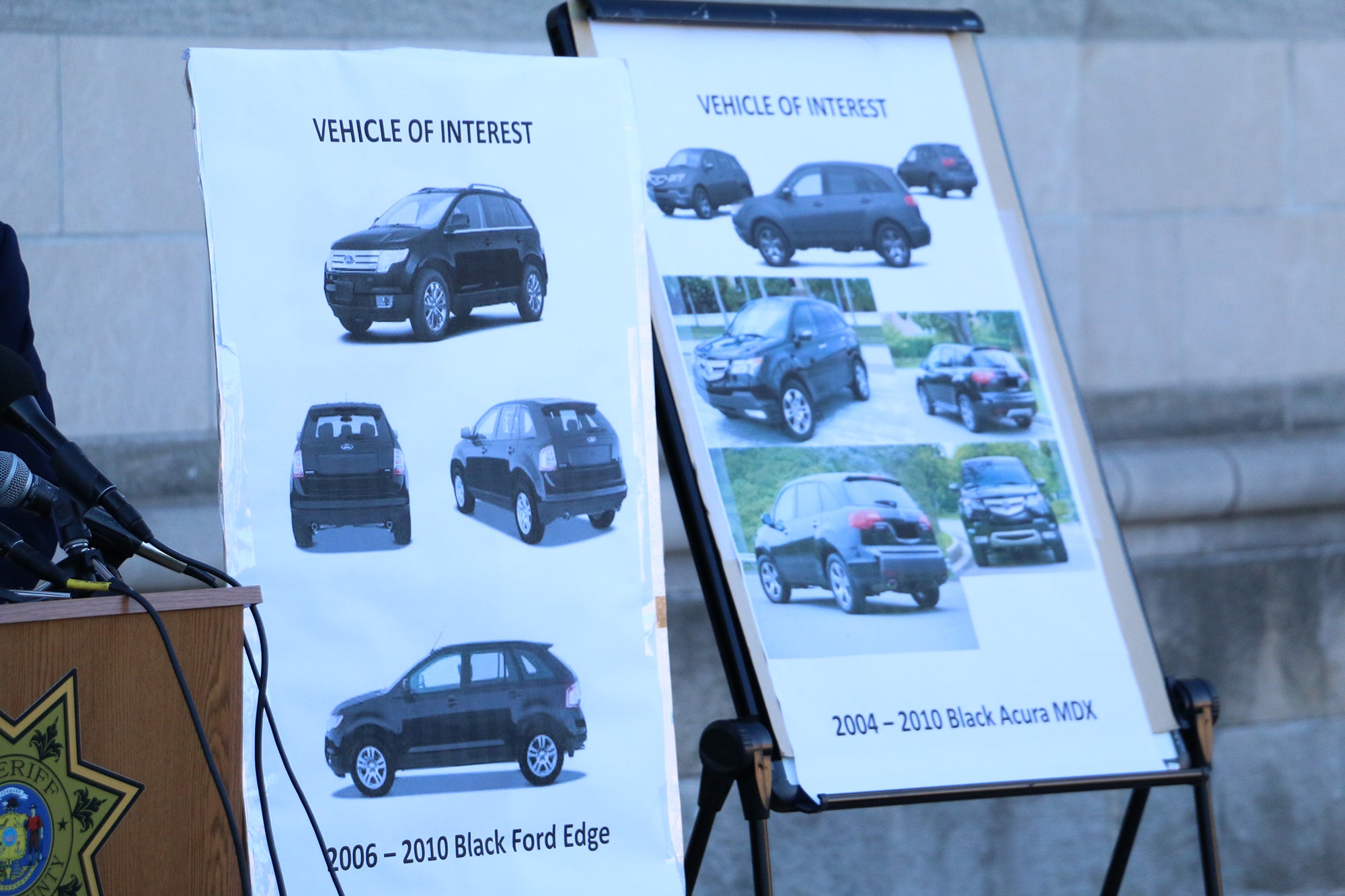 "For the community, this is a good time now that we have some vehicles of interest to look for changes in behavior or routine of people," Fitzgerald said. "We have the two cars described. Either they don’t drive them anymore, they've changed their routine of what they drive or where they drive."

Fitzgerald has called for 2,000 volunteers to help search areas around the crime scene starting at 9 a.m. Tuesday.

"We are looking for anything that may be of evidentiary value and may be related to the incident," he said.

Jayme Closs, who is still presumed missing and endangered, has been added to the top of the FBI's missing person's list.

Later Monday night, an event called Gathering of Hope for Jayme Closs, was held at the Barron High School football stadium. Residents filled the bleachers and part of the field as they listened to music by the combined middle school and high school choir of which Jayme was a member.

The Rev. Ron Mathews told the audience the community would overcome the sadness and fear brought on by the tragedy.

"We intentionally chose to call this event a 'Gathering of Hope' because hope moves us against the facts of circumstance and beyond despair, fear and anxiety," said Mathews. "Hope is the sheer presence of peace in the midst of grief and deep sadness."

After the event, Barron Area School District Superintendent Diane Tremblay called it a "magnificent image of bringing our community together."

"I think hope is probably the most important thing," Tremblay said. "We have to let go of what we can’t control. We can control if we have hope and so we have hope and we’re going to bring Jayme home."