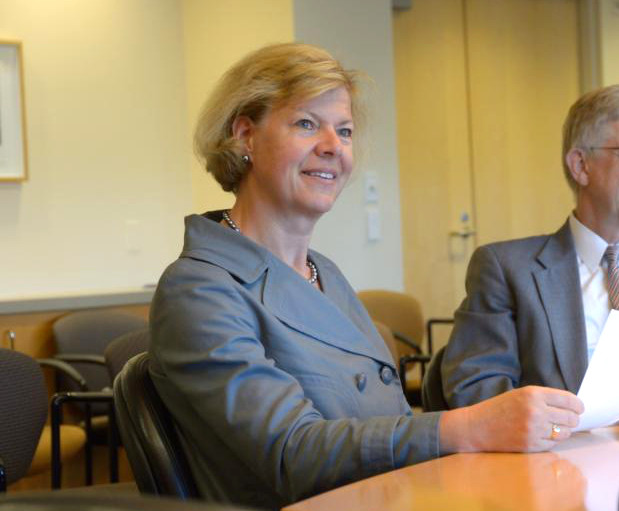 Baldwin Says Obama Should Use Executive Power To Act On Immigration

U.S. Sen. Tammy Baldwin says that if Congress won't act on immigration reform, President Barack Obama should do it by himself.

Speaking to reporters after a Veterans Day ceremony at the Wisconsin State Capitol on Tuesday, Baldwin said it was within Obama's authority to act on immigration.

“These things can't languish forever,” she said. “We have a broken immigration system that needs to be fixed. And I think that unless the House proves that it wants to do something in the next couple of weeks of our lame duck, that the president is well within his authority, but also, ought to act.”

The White House has said that the president is ready to move forward on immigration changes before the end of the year. Republicans say that doing so would be an abuse of executive power.