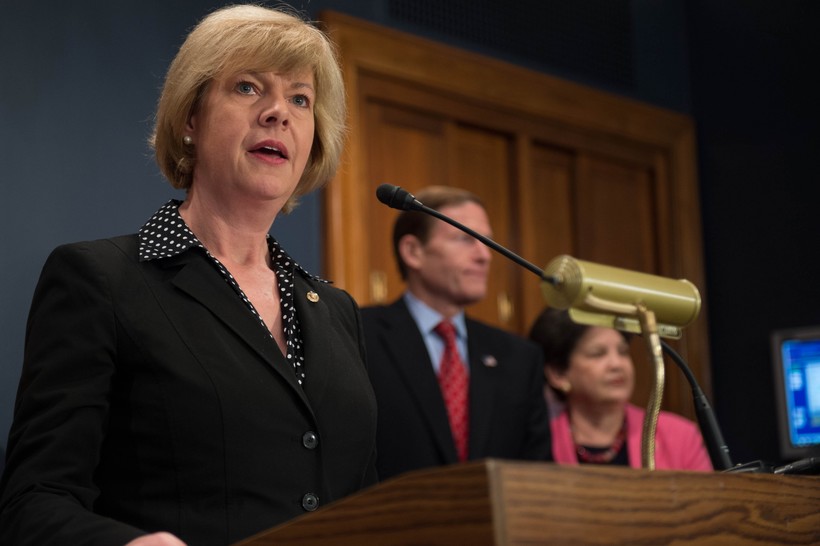 U.S. Sen. Tammy Baldwin, D-Wis., continues to receive blowback for not acting soon enough on a report filed by a whistleblower that found opioid prescriptions at the Tomah Veterans Affairs Medical Center had more than quintupled since 2004.

The Milwaukee Journal Sentinel reported that Baldwin has since fired a top aide as questions mount about what the senator knew and for how long she had been aware of the report. There have been ongoing developments since details of the skyrocketing prescription rates emerged earlier this month from journalist Aaron Glantz at the Wisconsin Center for Investigative Reporting.

“Now, she has a lot of egg on her face and a lot of explaining to do about why she didn't take action until we ran our story and all of this became known,” said Glantz, referring to Baldwin.

A representative of Baldwin's office stated that the senator received the report August 29, 2014.

U.S. Secretary of Veterans Affairs Bob McDonald responded by dispatching this week a team of investigators from Washington, D.C., to Tomah, where they are now on the ground looking into the situation.

Some hospital administrators have responded by calling for changes while simultaneously referring to the report as merely allegations.

Editor's Note: This story has been updated with a more precise date for when Baldwin received the whistleblower's report.