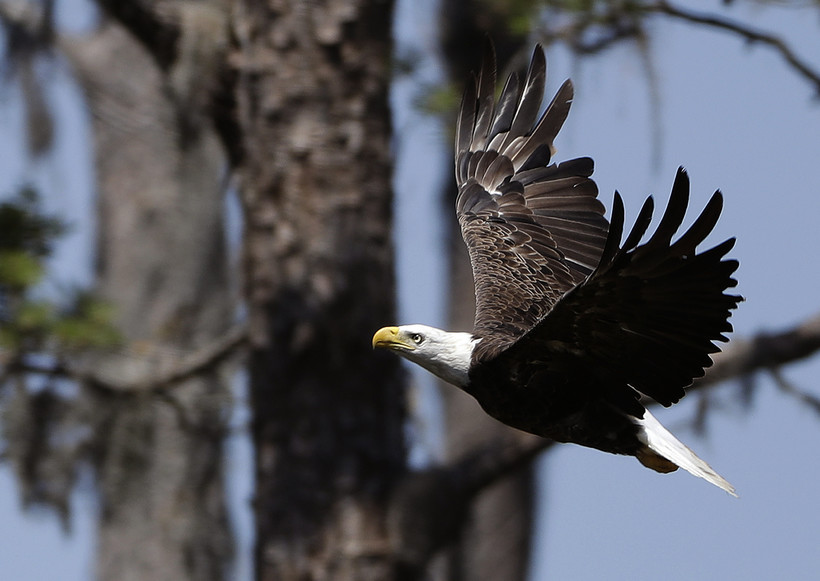 The state Department of Natural Resources says air and ground surveys counted nearly 1,600 occupied nests statewide. The Journal Sentinel says that's up nearly 6 percent from last year and is the highest since the survey work began in 1973 when just 108 occupied nests were found.

Bald eagles once struggled to the point of near extinction in the 1960s and early 1970s. A pesticide ban and state and federal protection laws helped stabilize and grow the population.